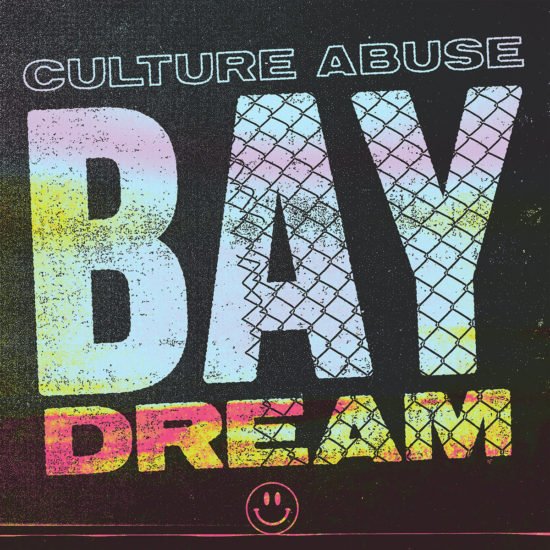 What do you get when you mix together almost rock, with some sort of punk and a little bit of garage band swag? You get a concoction called Culture Abuse. Hell-bent on having a good time, originality and “yes, they like to party”, this band is not to be slept on.

Single “Dip” has been previously released along with an innovative new age music video. Frontman David Kelling says “It’s a song is about missing the ones that I love and time going by so fast. Trying not to get crushed by the pressures of life or losing hope. I feel like a lot of songs start from a place of pain or sadness, and then I process things for a bit and try to find the beauty and hope in life.”

The album begins with “Bay Dream”.  Named for the title of the album, this opening track feeds into the loneliness within the listener. Buried deep beneath guitar riffs and boppy lyrical patterns is the struggle of a man who wants to move on but finds himself trapped in love with somewhere keeping him in one place.

Third track “Dip” has received recent attention for its forward new music video. According to director Ryan Baxley they made a human-sized photocopy machine that resulted 4,500 images being printed, 14 drums of toner drained and nearly 400 hours of work.  Baxley says, “…if anything, I hope this video inspires someone else to make something for themselves, ’cause it’s just fun to do.”

“Bee Kind to the Bugs” is an eccentric tune that begins a little groove and simple yet catchy lyrics. Rooted in modern pop punk, this track inspires listeners to keep on keeping on while tapping their toes to the repetitive swing of strong guitar and drum beats.

“Calm E” rocks out from the opening note. This song embodies the “kinda hardcore” part of Culture Abuse’s description. Embracing the grunge of the 90s and the metal scene of the 80s, this track hits hard and festers in the best way.

Closing track “Bluebird on my Shoulder” begins soft and stays steady throughout its duration. With mystical lyrics (in a rock and roll sort of way) and mellow guitars, this song pulls the album together with the right amount of pop and the perfect amount of punk.

Culture Abuse has found the narrow middle ground that blends punk and rock in a modern way with respect to the past. Young in the music scene, this group has done what few bands have done before and will continue to be pioneers in the hardcore pop punk rock music scene. 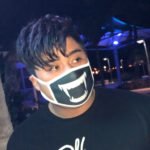 IBG Interview - 7 Questions With... Callis Blue Previous
Zuneg Welcomes Us To His Intriguing Dark World Next 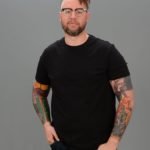