Dan Rodriguez – Well Worth The Wait For ’25 Years’ 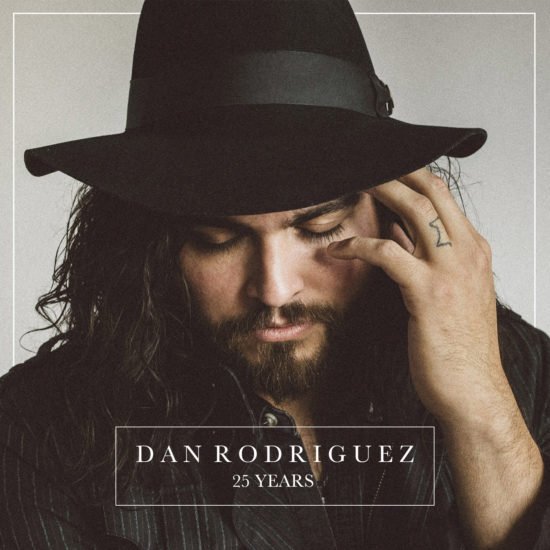 Dan Rodriguez’s journey from the suburbs of Detroit, truly coming of age in Minneapolis and its environs, finding love, building a family, and pursuing his chosen art vividly comes through on his latest collection 25 Years. The six-song John Fields produced EP blends muted acoustic sounds with swinging guitar-driven rock with a loose confidence that never apes other talents or strains for effect.

The songs sound like they were cut live in the studio and Fields has done a superb job of capturing their natural, raw-boned quality without leaving them sounding affected in some way. It’s one of the most powerful, if a bit unassuming, releases you’ll hear in early 2018 and will likely conclude the years as one of the best releases. 25 Years is a real winner for anyone that admires straightforward, deceptively ambitious music.

“25 Years” sets the bar high straight out of the gate. It’s clear from the songwriting and vocals here that Rodriguez’s talents will be the center of this release. Rodriguez’s voice is a smooth mix of R&B influences leaning more towards the bluesy spectrum of things and pure commercial goodness. He’s an equally talented phraser who squeezes every drop of possible drama from the writing.

His approach to writing love songs is different from most as both this track and the second cut “You Feel Like Home” amply demonstrates. They have structures reminiscent of each other, but they never sound like Rodriguez is repeating himself. He’s exceptionally well served by the tight and intensely focused drumming as well as impressive blasts of lead guitar licks flaring from the arrangement. An electric guitar plays an even greater role with the song “Fire” and he manages to capture much of the classic rock spirit with a modern sound while avoiding much, if not all, of the tired tropes that might otherwise cripple the tune’s potential. Rodriguez definitely comes off as a credible rock singer in every way.

The musical talent of Dan Rodriguez shines through

There’s a lot musically going on during the track “You’re Not Anybody” and the personal touch propelling its lyrics gets the sort of vocal it deserves from Rodriguez. He really makes it fly. The roots rock vibe he and the accompanying musicians achieve makes this one of the EP’s highlights. “Hero” is another peak moment on a fine EP and the only true anthem in the collection. It has a clearly defined commercial shine, but it never comes off cheap. Instead, it comes off as the most passionate track on the album and has an immensely natural feel.

“Until the End” brings things to an end with low key style and it’s a solo performance built around his singing and immaculately arranged acoustic guitar. Dan Rodriguez’s 25 Years is definitely among his best recordings and might rank as his greatest moment for those who’ve been following him since his debut. It’s surely an excellent introduction for newcomers and his accessibility makes for one of the most audience friendly releases in recent memory. 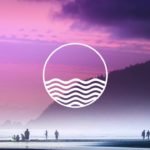 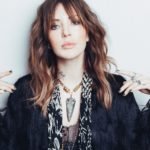