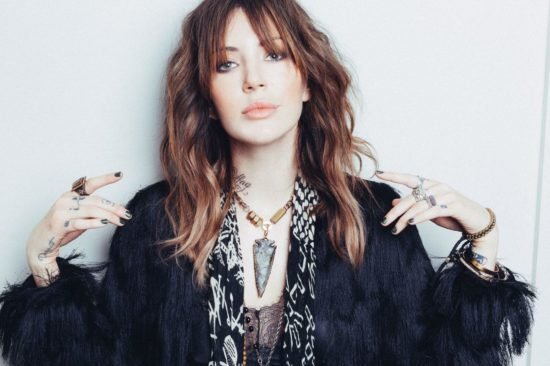 After 2016 album ROCKISDEAD comes 28 Days in the Valley, out tomorrow. According to front woman Dorothy Martin, “After writing, we did a good amount of pre-production and worked out the energy and vibe of the songs and then we went in and recorded live, usually in just a few takes. Nothing on this record is programmed.”

Raw recording has become a huge trend in the music industry and those that can successfully record an album this way have a set of skills desired by all musicians.

Dorothy’s Latest is Raw and Real

Three of 13 tracks have been released. The leading track “Flawless” is a empowering, toe tapping  country rock anthem. The electricity of the guitar supports Martin’s heavy vocals. When you hear Martin speak of rising from the ashes and taking control of your life, you can feel the soul in her voice, the intensity of her lyrics and the vigor of her background instrumentals.

“Who Do You Love” is an edgy track that pulsates through your speakers. Intense vocals ranges and restless instrumentals highlight the grit of this track. Strong guitar work and a solid beat give this piece a rock bed with a little bit of country twang. This song is rock intensive but still intertwined with classic blues undertones.

Most recently released, “Ain’t Our Time to Die” has a passion unlike either of the other two tracks. This piece swings to its own rhythm. Honest and lively, “Ain’t Our Time to Die” explores the depths of country rock and returns with the gravel and vibrance of southern rock. Although this track to appear towards the end of the album, it is not lacking for vocals or instrumentals. It is guitar intensive with a groovy bass that persists throughout the entirety of the song.

Instrumentally, Martin is well supported. Vocally, she is unmatchable. Dorothy’s vocals and instrumentals surround the listener with an American southern rock edge that few musicians have. 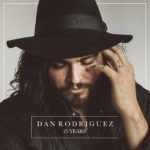 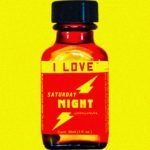