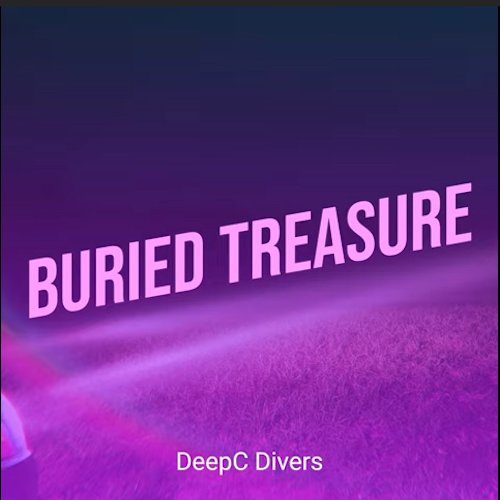 We all absorb different styles of music as we grow up. Most artists have to choose a specific direction and genre and stay within that lane. Our recent discovery Deep C Divers found a way to blend a wide assortment of genres into one sound that is all their own, while also remaining in the pop music vein for everyone to enjoy.

The Boston based band is composed of Deep Chinappa – lead singer, songwriter, composer, rhythm guitarist, and occasional percussionist along with guitarist Paul Erlich, bassist Gregg Marcus, and drummer John Bordage. Together as Deep C Divers they produce a striking blend of alternative and classic rock with elements of funk and reggae sounds all tempered with a pop sensibility that has been appealing to a broad audience. Their music has been spinning on over 70 stations nationwide as well as a bunch of sync placements on the Discovery Channel, A & E, E!, Nascar, MTV, Netflix and more.

This past summer Deep C Divers released “Buried Treasure” to the world. The angst of the guitars and powerful drumming hit hard right from the start. The vocals come in to continue this raw energy. The song sucks you into the Deep C Divers world. A world that is strong and pretty at the same time. Quality songwriting and production created something that could pass the muster alongside any mainstream music on the radio.

Keep up with more from Deep C Divers HERE. 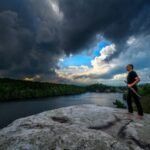 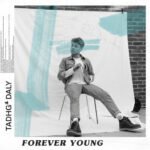