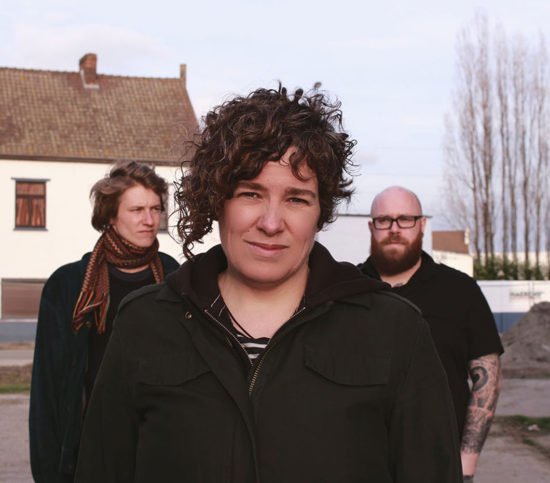 The players in Down the Lees stand before an empty venue, their music filling its darkened seats with a presence just as strong as any packed-stadium that has suddenly fallen silent. Their melody is swaggering, but their rhythm is pendulous and tension-building. In the video for “Antiseptic Heart,” we’re invited to sit amongst the unoccupied chairs in a theatre of hard rock noir for a performance that goes unmatched this autumn. The violence of the guitars will thrust us into the heart of the vortex of grizzly harmonies, but in the shadow of the sonic war, we discover a side to this band that they’ve only hinted at exposing to us in past releases. Down the Lees are back and better than ever in “Antiseptic Heart,” and the reception their latest video is getting is a testament to their reputation in the industry today.

This song is as texturally expressive as it is lyrically enigmatic, and by that I mean that every piece of its musical puzzle is used as a means of telling us a story. There have been scores of tracks released this season that could be described as totally verse-driven, but that isn’t the case here at all; contrarily, for every riddle that the words rattle off in our direction, there’s a melody to provide us contextual clarity to the narrative being unfurled before us. It takes a lot of chemistry between members of a band to get to this level of seamless conveyance, but Down the Lees somehow make it look all too easy in this piece.

Feel The Emotion of Down The Lees

I do think that the vocal could have used just a little more of a kick in the chorus, but I can completely understand why the group decided to go a different way when they were mastering “Antiseptic Heart.” In making the guitars just as overwhelming a force as any of the other components in this single are, we never stop feeling the chill-inducing grip of their grooves (which definitely wouldn’t have been the case if the vocal was given a standard showing the chorus). Down the Lees are too talented a band to toy with such trite predictability, and even if their music is less conventional because of it, my gut tells me that they’re all the prouder for being as unique as they are.

“Antiseptic Heart” is, in my opinion, the alternative rock anthem that we needed this fall, as it does everything that the genre’s most potent gems have offered in the past while firmly looking ahead into the unknown territories of the future. Surreal songwriting has become a big fad in the late 2010s, but I don’t get that trend vibe from this release at all. Since their inception, Down the Lees have done an excellent job of setting themselves apart from the pack by taking concepts other groups have failed at experimenting with and making them original, multidimensional formulas for rock greatness. Their journey is far from over, but I’ll go out on a limb and say that this is its most exciting phase to date. 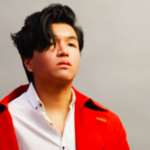 ELEO Accepts Romantic Defeat in His Music Video for 'Use... Previous
'EVERYTHING ELSE IS NOISE' SEES THE RETURN OF THE QUIET... Next 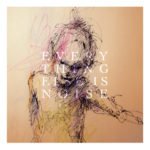