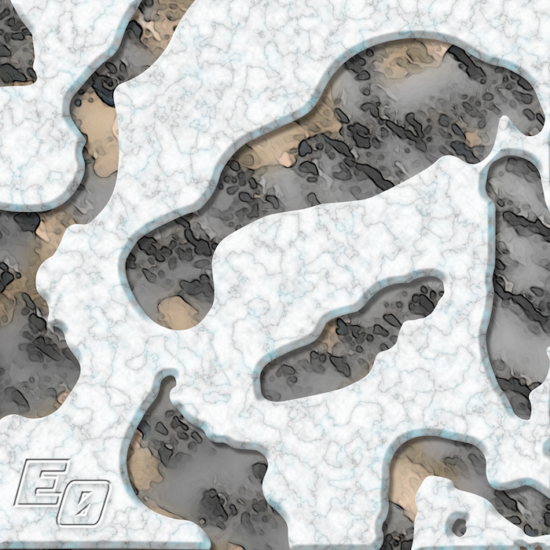 The front man of critically acclaimed synth heavy band, Family Portrait, dropped the five-track solo EP at the end of June, stating he wanted to create music for a genre he calls “future vintage.” Comparing his band’s ‘80s-inspired sound to the new EP’s Lawrence Fishburne Matrix-looking promo art, I was curious to see how he’d pull it off.

Evan Ønly — Blending the Future with the Past

The EP opens with “Birch,” an echoing industrial sounding track that actually reminds me a bit of Parc en Ciel. a science-inspired instrumental artist I reviewed back in May. The song features electronic pangs reminiscent of a ticking clock, as well as a voiceover from the 1976 film, “The Network” (thank you, Google).

I was skeptical at first of the futuristic sounds and irregularity of the first track but once it faded into the second song, “Reboot,” I began to see Ønly’s carefully calculated balancing act.

“Reboot” is a much more upbeat song in comparison, inviting head bobs and foot taps to go along with the pop-y synth-driven melody. Contrasting the first track, this song upholds the “vintage” end of the bargain, giving a nod to New Beat and showcasing deep, Billy Idol-sounding vocals.

The next track, “Tough Love,” maintains the buzzing glitch sounds from the previous songs, while adding more traditional electric guitar strums. Though still fused with plenty of futuristic and experimental noises, this track most closely resembles the traditional arrangement of a new wave song.

I caught myself toe tapping to the dark and electronically charged track, “Clique Bait Queen” (which Ønly says was inspired by Donald Trump and Buzzfeed, LOL). While the song certainly supports the future dystopian universe theme of the album, the vocals and programmed drums simultaneously lend a vintage ‘80s vibe.

In line with the theme of balance, Ønly seeks to create a more holistic experience with this installment of his musical evolution; Instead of pressing the record into vinyl or making CDs, he designed clothing and gear for fans to “wear” /\/\ARBLE. As a way to represent the continually changing media of music, each merch purchase includes a free digital download of the album as well.

Learn more about Evan Ønly here or stream /\/\ARBLE on SoundCloud and Spotify. 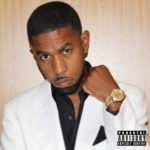 D-Edge - Treating His Art Like A Business Previous
Oh Pep!'s "Stadium Cake" a Parfait of Passion Next 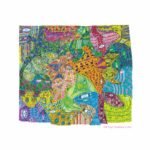