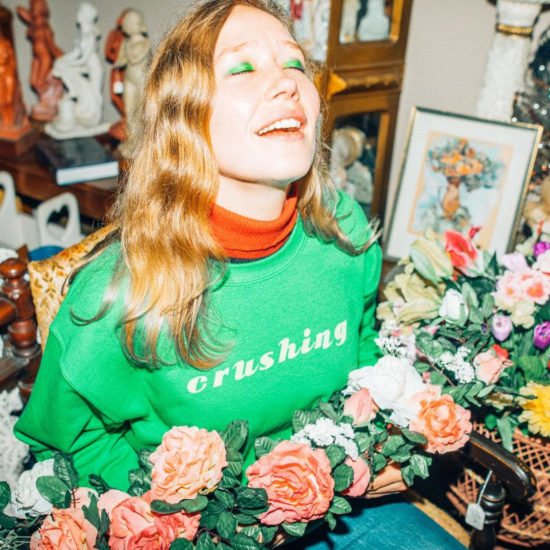 Armed with a quiet, yet undeniable power, Australian folk singer Julia Jacklin is releasing an album titled Comfort that will leave you stunned. While her vocals are delicate and tender, Jacklin’s songs carry a might and sting to each of them; a majority of Comfort confronting a failed relationship that left Julia feeling a range of conflicting emotions.

Pain, confusion, regret, apathy, indecision, this album touches on the transition period that follows leaving a relationship. Comfort opens with heavy hitter “Body,” taking you through the tumultuous story of a break-up that occurred after her boyfriend at the time got them kicked off of an airplane in Sydney, Australia. His antics lead to the breaking point of their relationship and with sheer disgust, she terminates their connection. While proud at first, there is a lingering sense of agony within the song as there is an overwhelming fear that her ex-lover will retaliate against her.

“You can’t be the one to hold him when you were the one who left.”

Each song on Comfort touches on a different aspect of falling out of love, the disdain for re-entering the dating world, a fear and distaste for physical intimacy. There is a boldness to the album as a whole, there aren’t a ton of frilly metaphors to mask the meaning behind each song. Jacklin chose instead to edit each line less to create a more raw, authentic release.“I used to go over every single line I’d written and figure out the best way I could say that and try and cover things up a bit with metaphors and poetic lines,” she says. “With this [collection of songs], I didn’t over-edit them as much as I used to, because I wanted to get to the core of what I was trying to say.”

There is a great deal of strength within Comfort, with great vulnerability and honesty weaved into every line. Even the recording and mixing was done with an incredible sense of intimacy to it, choosing a crisp clarity over fancy production. Jacklin hits every conflicting emotion involved in a break-up and the tolls involved with picking up the pieces after. “Good Guy” hits on the need for physical affection to help cope with the numbing feeling of isolation and loneliness, while “Head Alone” speaks to the sense of overwhelm that can come with smother intimacy. Jacklin reminds the audience, “I’ll say it till he understands / You can love somebody without using your hands.”

Julia Jacklin crafted this album with such great intent, and it came across exactly as she needed it to. Every line with purpose, telling the story of growth through the pitfalls of ending a relationship, bringing a sense of comfort to the artist and listener alike.

Comfort is available on iTunes, BandCamp, and via Jacklin’s official store. You can find a copy of the tracklist below as well as her tour dates through the spring.

4: Don’t Know How to Keep Loving You

5: When the Family Flies In 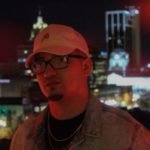 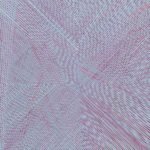