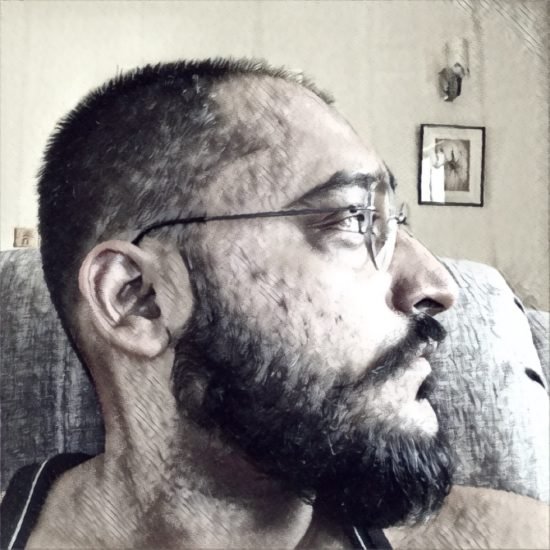 As artists, we are influenced in our younger years by both what we hear and our experiences. The goal is to take these influences and transform them into something that is all our own. Our recent find Socially Altered has found the sweet spot to bring it all together. The one man rock band from Kolkuta, India is both energetic and emotional.

His latest track “Mother” will creep its way deep into your psyche. The psychedelic 70’s tone can be heard while a truly engaging and emotional vocal demands a closer listen. This is music that creates a real feeling in the listener that is lacking in much of the modern songs.

We caught up with Socially Altered to get a little behind the scenes information about the artist and his newest song. Enjoy the interview here:

First off, where did the name Socially Altered come from?

I’m glad you asked me this question. Every individual has been molded and carved out to be able to fit in with societal norms and practices. People are influenced in a good or bad way because of the conflict in a person’s own mind as to what society expects from you and what you expect from yourself. People are products of society. We live in it and we are made by them, we are altered from our natural state by society. Therefore the name Socially Altered (altered by society).

Your sound is quite unique, how would you describe it?

I would describe my music to be a combination of old and new. I use styles from the 60’s and 70’s rock era and try to give it a modern twist. I like experimenting with sound so I try to put in different elements, sometimes subtle and sometimes not into my music.

Which artists have been your biggest influences?

I was in awe when I started listening to Elvis Presley and saw a few videos of his concerts with my parents when I was probably 7 or 8 years old. That experience got me hooked on music and as years went by I was introduced to various bands and artists by my childhood friend. We used to listen to a lot of variations in rock during my school days from listening to Elvis Presley, Led Zeppelin, Pink Floyd, The Doors, Jimi Hendrix, Jefferson Airplane, The Who’s to more heavy stuff like Black Sabbath, Iron Maiden, Marilyn Manson, Rammstein and so on. However, I feel Elvis Presley, Pink Floyd, and The Doors have been my biggest influences.

Your upcoming track “Mother” seems very personal. Tell us about how this song came together?

I always wanted to make a song for my grandmother who has been a great influence in my life. Anything pure and good in me is because of her. It’s been about 3 years since I started my music career and I thought it was time for me to do something for her. It took me about 5 months to create this song from working with the tune, composing and arranging it, writing the lyrics, recording and mixing the song. It had to be pure and perfect like my memory of my grandmother. I grew up in my grandmother’s house and spent my entire childhood with her and so I wanted an element from my childhood to be in this song. The bird call of the Koel reminds me of my grandmother in her house, so I thought of using the beautiful sound of the bird in my song. I recorded the bird call in the early hours of the morning with a dictaphone from my window and that very recording is used in the track.

The whole song revolves around the bird call and works as a catalyst for my emotions. Everything else like the instrumentation, vocals just fell into place. I had worked out particular variations for the vocals before I started recording but improvised when recording. I just let loose with the music playing and it felt good and calming. The improvised version of my vocals has been used in the song. Music lets me express things which I would normally keep to myself. It’s pure and honest and that’s how “Mother” came to be. All the love and purity shed on me by my grandmother, reflected back at her.

What emotions do you hope that listeners take from a song by Socially Altered?

Every song I release is different. The sound, emotions and the general feel is different. I like experimenting with stories, concepts and sounds. So the key is the concept or the story. Now for my upcoming release “Mother,” I hope to evoke nostalgia, bittersweet feelings, and a certain soothing of the soul. I also hope listeners would be able to relate and find a connection as everybody has lost someone who has been dear to them.

What advice do you have for other artists doing something truly unique?

In terms of music creation, everyone is different from another. Stop trying to blend in and play it safe. Keep defining yourself and keep being different and unique. You are different so let your music be different. Set it free and be yourself.

What is on the horizon for Socially Altered?

I plan to release two more singles by the end of this year. I am working on a few songs at the moment but have not decided which song I would like to release next. I am hoping to collaborate with a drummer for my next single so very excited about that. I have yet to release an album under Socially Altered and hope that my listeners get a hold of it in 2019. So fingers crossed. 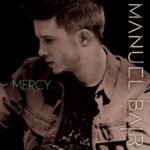 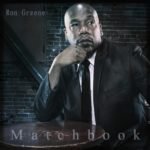