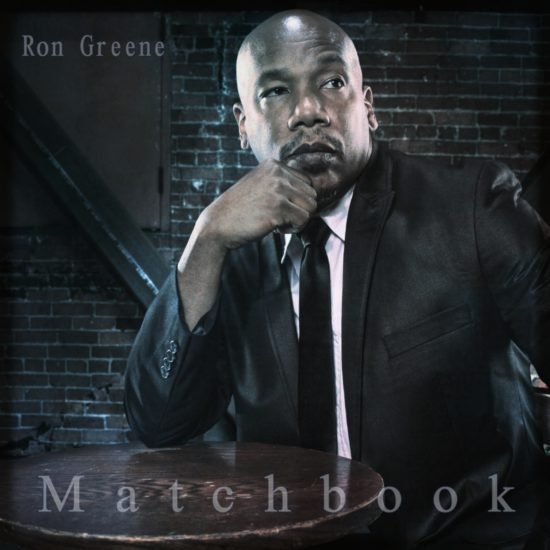 The new single “Matchbook” from Indianapolis native and Pacific Northwest-based performer, musician, vocalist and songwriter Ron Greene poises him for a breakout quite unlike anything he’s experienced up to this point. Greene, despite the energy level he brings to the song,  has a veteran writer and musician’s instincts for crafting material with maximum emotional impact. “Matchbook” has a dark air surrounding some of its sentiments, but it’s nonetheless entertaining and Greene delivers a very personable performance redeeming much of the darkness creeping in along the edges of the song.

He’s collaborated with another Pacific Northwest-based talent Jerad Finck on the songwriting chores for “Matchbook” and their obvious chemistry practically behooves them to do this again at some point in the near future. This is a pivotal moment in the career of a recording artist, writer, and performer who is just now beginning to receive his due and, thanks to “Matchbook”, will reach a wider audience than ever before.

Greene’s work with Jerad Finck on the songwriting side has likely supplied this tune with much of its strength. Finck works in a distinctly different style than Greene employs here, but both writers share a want for strong song construction that, brought together, makes an even mightier impression on listeners. Even when you strip the musical arrangement away from the words and judge them alone, experienced music aficionados will note how the words clearly suggest musical ideas in the way Greene and Finck arrange them for this song. Concision is an important virtue further strengthening the tune. Running a little under three minutes long, Ron Greene’s “Matchbook” wastes no motion and entertains us with a focus we rarely hear in pop songs, modern or otherwise. The fact that the lyrical content embraces this same virtue is an added bonus.

The arrangement never comes off as a placeholder vehicle for the words and vocal despite the fact that it is rather spartan. “Matchbook” is largely driven by programmed percussion and synths, but there are never cold and sterile and attack listeners at critical points with just the right amount of drama and assertiveness. The fatalism in this song is real and Greene exploits that emotional quality, both in its writing and performance, to its fullest potential. His vocal tops the song off with the final touch that sends things over the top and the phrasing he uses to get the content over is nothing less than a master’s class in dramatizing your performance. He never lays on his talents in an overwrought fashion and, as a result, will hold listener’s attention throughout. Ron Greene’s “Matchbook” is a winning effort from first note through the last and pulses with a rare spirit. This powerful performer based out of the Pacific Northwest will surely expand his purview with this new single and gain countless new fans in the process. 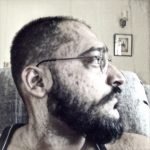 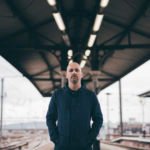