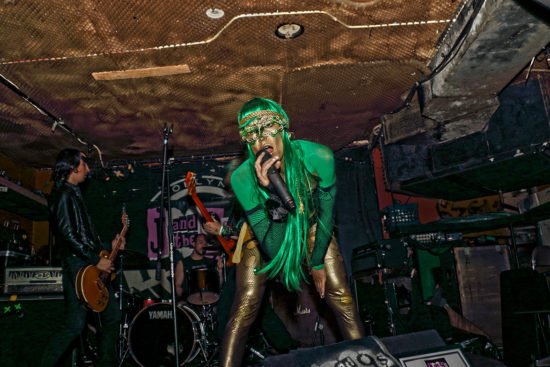 J and the 9s has given punk and glam rock an all-new sound. They always seem to leave you with an untamed sense of energy as they strum ferociously at their bass and acoustic guitars. It’s as if they’ve intended for every chord progression sent through their soundwaves to spark a musically driven revolution — and one day, they just might do it.

Right now though, J and the 9s need our help to take advantage of an awesome opportunity. They’ve recently been selected to go on yet another international tour! The last international show they performed was in Russia but this time they’re headed all the way out to Seoul, South Korea for the 5th annual ZANDARI FESTA music festival.

You can go take a look at their Pledgemusic campaign page for more details. They’ve come together and devised some awesome ways for us as fans to join them on their journey to an all-new region of the world.

J and the 9s have developled a sound that wondrously intertwines teen angst and talent. They’ve found a way to merge traditional rock n roll chords with an innovative interpretation of 90’s punk lyricism, and together it forms a majestic manifestation of modern glam. One visit to their Soundcloud and you’re sure to take a spirited journey through an alternate universe filled with tightly stringed guitars, heavy hitting drum sticks, and an impassioned set of vocals to bring it all home.

Over the years, they’ve really been able to put together a number of songs that we can all enjoy. Their songs range from a very tempo-based rage rock best fit for solo gym experiences, all the way to late night, slow driving love tunes like “I Want You”.

My personal favorite is “Revolution”.

This is a band with limitless potential and they just keep on gettin’ better. With big name musical influences like Led Zepplin and The Runaways, it’s only a matter of time before they catch up. Stationed in Brooklyn, J and the 9s have been able to grace dozens of stages across the Northeast and never disappoint. Deservingly, their work has been widely celebrated. Their latest hit, “Ball and Chain”, earned them air play on 30 stations throughout the U.S and even on MTV Russia.

On top of that, they’ve got their second EP set to release in Spring 2017. The Terrible Twos is likely to be their most experiential and personally unique project to date. They’ve got quite a bit headed your way but, for now, let’s take it step by step.

Lend these guys a hand as they embark on yet another international journey. 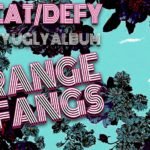 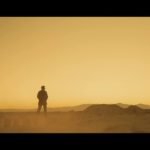