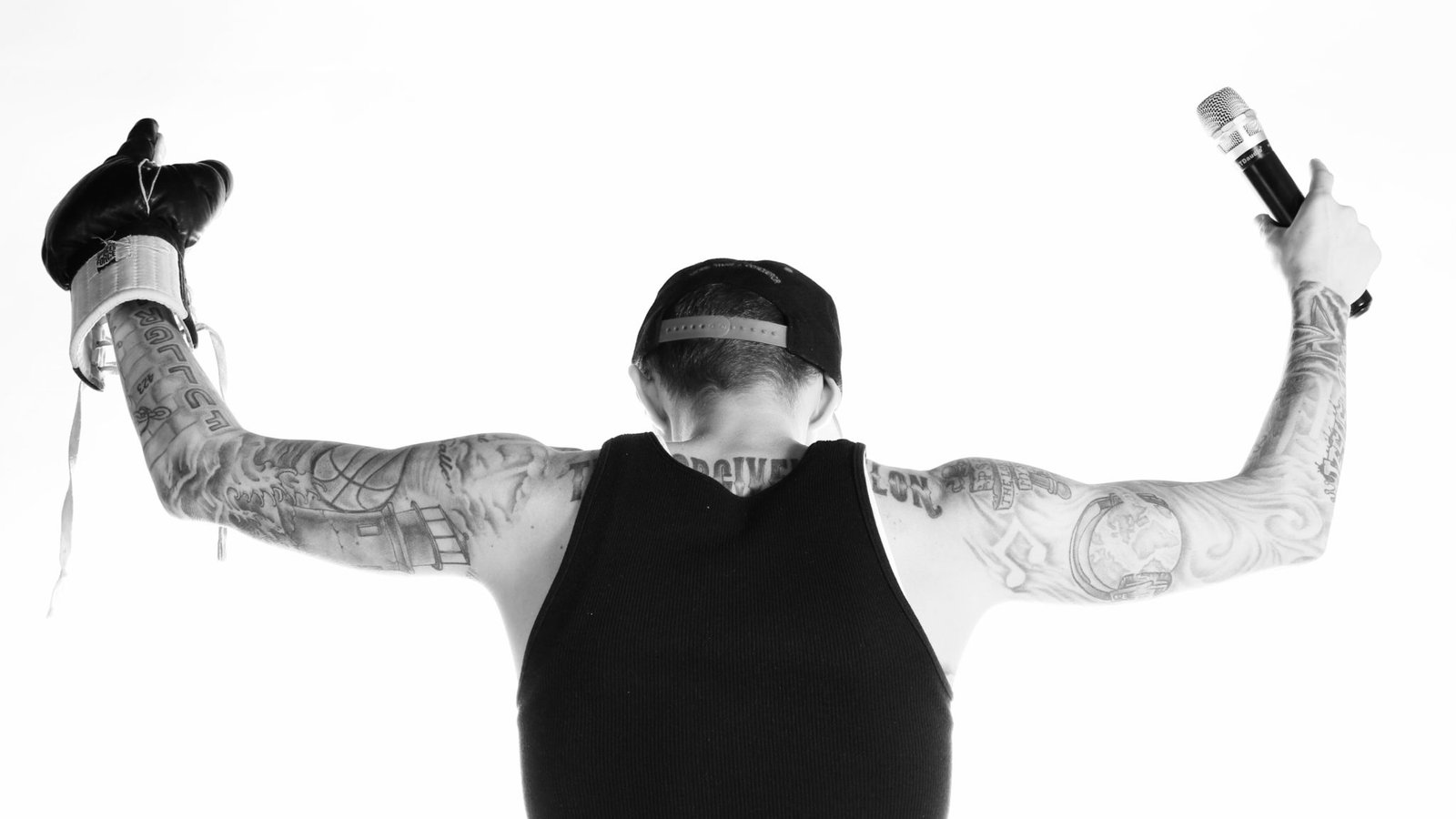 Jordan Copas is a fiery Christian rapper out of Johnston City, Tennessee and his newest album, UN>LIKELY, is more than worthy of a place on your list of albums to watch.

Copas isn’t at his best just yet, but he’s surely headed in the right direction. His music is jam-packed with quickly delivered, heart-felt lines rooted in a strong sense of spirituality and pain.

If you want energy and inspiration, UN>LIKELY, currently a week away from the end of a KickStarter fundraising campaign, is certainly the album for you.

Who Is Jordan Copas

The man came from nothing.

He’s stated that “going to sleep and waking up hungry” was something he was very accustomed to. Constantly in and out of trouble, his mother did her best to raise him and his siblings but, as a single mother working three jobs, things were always hard.

Despite any outside attempts from counselors or other adults in the community, his pain and sheer anger consistently drove him down the wrong path. With his only true aspiration being grounded in a professional basketball career, things looked bleak for Copas.

However, when he was finally led into a newfound faith and merged it with a love for music, he began reaching his potential as an artist.

Heavy bass, heavy vocals, and eye-opening lyrics racing speedily overtop of them. Running through a verse with Copas is like running a mental marathon, tiring and energizing all at once.

Songs like “Amazing Grace,” titled after the age-old Christian hymn — one of his more overtly faith-based tunes — may at first seem slow and easy-going but Jordan’s stellar talent just can’t help but shine through. He dives into his verses head first, zealously asserting his views onto each and every snap of snare and thump of bass that follows. His music videos may not blow you away but I promise, you will always see the absolute pain and passion oozing off of him.

A closing statement for Copas almost seems futile. At such an early point in his career, there really isn’t any closing in sight. Shamelessly devoted to spreading the good news that saved him from unknown troubles, we can surely expect to see Copas rise in the realm of faith-based music.

All it’ll take is a little faith. 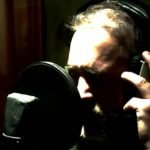 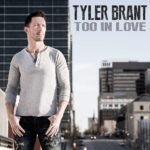