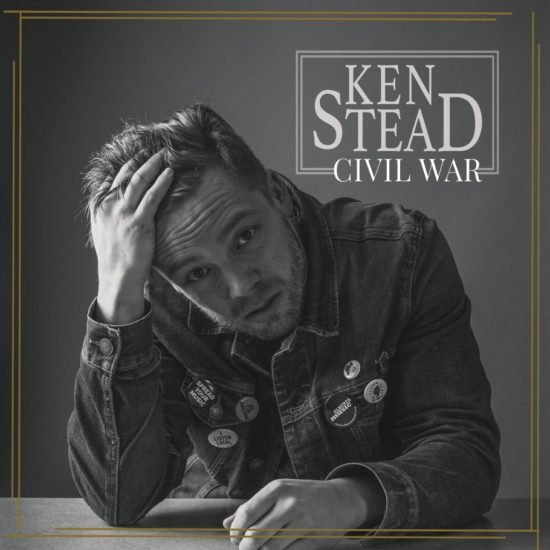 When Stead was putting Civil War together, he set himself some goals. He wanted to create something that would “roar with more volume but more space to make heartfelt moments rattle through your chest”. It would offer something new compared to his albums Fear has No Place Here and Unfinished. His reason was to ensure that his various stories about “bridging binaries and breaking barriers, both political and emotional, race and gender, husband and wife” got their message across.

This change welcomes the listener during the opening track “Trouble”. Along with songs such as “All I Want”, he showcases this new infectious toe-tapping energy along with some singalong hooks. Longtime fans can breathe a sigh of relief as there is still room for his captivating and emotive moments. “Fall Apart” is a stunning example of that.

These captivating moments are the thanks to the vocal presence by Stead. Throughout all of his releases, this talent has always shone brightly. He knows how to deliver so much emotion. To hear him at his best, listen to the soulful sound of “Why You Afraid of the Dark”. It offers one of the moments when his vocal talent steals the spotlight.

The use of emotion within his voice brings more life to his lyrics. It makes his storytelling a compelling experience. This album is full of many great examples of this, but none more than “Best Friend”. This moment shares the tale his best friend who was there for him during his darker moments of life. He sums this up perfectly during its chorus with the lines “You’ve always been there every time / Even when we walk the line / You have always been and always be / You have always been my best friend”.

Beautiful and emotive storytelling, it must be Ken Stead

Here is an artist who knows how to assemble a song that has a genuine soul.  He uses this talent to create some special moments due to the honest connection to what he creates. No song expresses this more than “I Don’t Wanna be that Man”. It is a moment which you not only hear but feel the emotion that runs from its start to its end. No words can do it justice, but when you listen and get lost in his tale, then you will understand.

When Ken Stead released his debut album Unfinished, it was clear to hear his emotive songwriting talent. Since then, he has built on the foundations to create songs with a captivating soul. Civil War shows how far he has come by creating his best collection of songs to date. 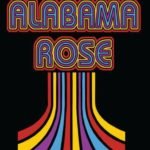 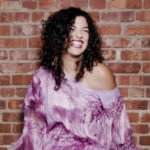