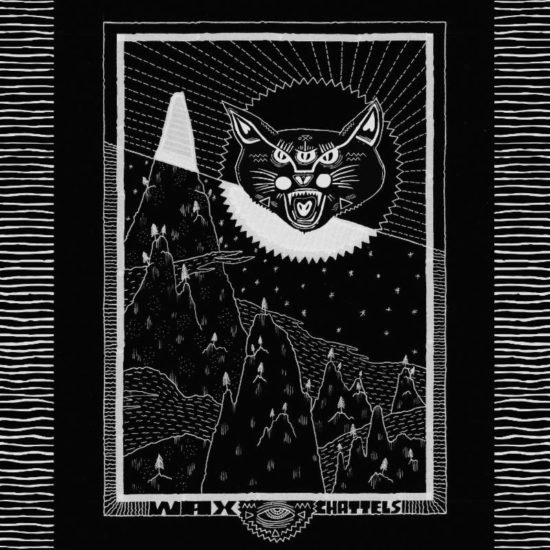 New Zealand band Wax Chattels have just released their self-titled debut album. The Kiwi rock trio’s sonic aesthetic is considered to be “guitarless guitar music” because there is, prepare yourselves, no guitar. Shocking, isn’t it?

You won’t miss it though, because Wax Chattels is full of unique and equally powerful sound that suites the artistic talent of each band member. It gives a new take on rock music, blending electronic elements and gritty punk energy.

There is a definite post-punk influence in Wax Chattels. Songs like “Shrinkage” are reminiscent of Joy Division and are rhythmically transcendental. The song is driven by the synthetic, gritty, bat-like instrumental compilation. The lead vocalist speak-sings in his very charming Auckland accent amongst killer bass-y breaks. That is one of the best things about the album, the incredible diversity of rhythms.

The first single is called “It”, sung by the band’s Amanda Cheng. She is sly and confident in her ability, fully accosting the listener as the peak of the song is reached. The energy is astounding and further emphasizes that the band does not need guitars to sound loud and proud. The placement in the album is nice too because you get a bit of a break with the more subdued number “Gillian” afterwards.

One of the more surprising aspects of Wax Chattels is the adventurousness with their compositions. While the songs sound like their coming from the same band, each one has its own allure that differs completely from the previous. Obviously, the band takes pride in the fact that they don’t use guitars to create guitar music and you quickly realize that they really don’t need it because of their skill with digital instruments and sheer power.

Wax Chattels are doing something really cool and the album is probably one of the best ones you’ve heard this year. There is no way to be disappointed with this music. Seriously. 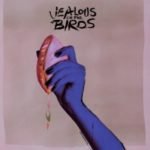 Jealous of the Birds Goes Acoustic in New Version of... Previous
Jeremy Parsons is Ready To Burn This House Down Next 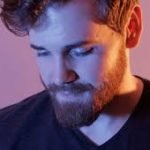