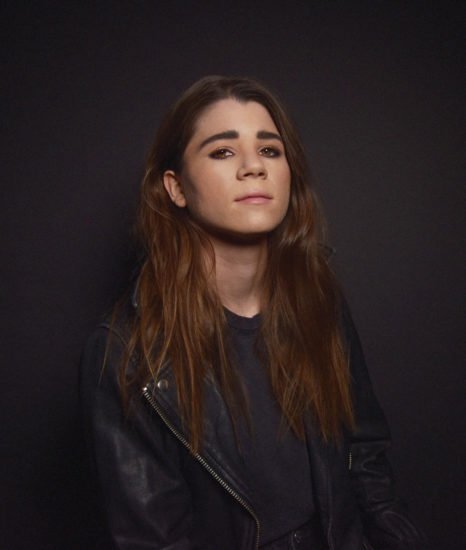 “I’m afraid I’ve misplaced the strength / To not give a shit,” Lady Lamb (aka Aly Spaltro) sings, concluding the first three verses of her new single, “We’ve Got A Good Thing Going.” Her voice is equal parts exasperation and determination, this line a promise that she’s reached a breaking point with a long-lingering inner turmoil and she’s ready, she has to, power through.

Everyone copes with fear and anxiety in their own manner. Workaholics. Alcoholics. Drug addicts. All-around obsessives.

Some folks jump off buildings, the plummeting embodiment of not giving a shit. Lady Lamb writes songs about and takes inspiration from them.

Lady Lamb continues, “The other night I watched a woman free fall / From the top of the third tallest tower in the world / She raised her arms like an angel / Then she stepped off the platform without hesitation.”

The vocals to this point have been hopeful but shallow, the guitar a gentle, meandering strum. But as the woman free falls, Spaltro’s insecurities fall with her. With these lines her vocals transform into assured, melodic confidence. The guitar is rhythmic and pounding, riding shotgun to an ethos that knows where its going and what it wants to say. Whatever swagger Lady Lamb either lost or has been forever seeking has been realized and embodied.

“‘We’ve Got A Good Thing Going’ was ultimately inspired by seeing a young woman bungee jump off of the side of the Stratosphere Tower in Las Vegas,” Spaltro said. “It was nearly 1am, closing time, and I was pressed against the back wall of the observatory as I watched her suit up alone with a look of total calm.”

Spaltro channels that sense of total calm, reinforcing and personifying it with powerful, driving vocals for the rest of the song; she’s confidence incarnate. The strength comes from facing down the literal and metaphorical void and letting go of the fears and anxieties associated with it.

“It really made me reflect on my fears – my fear of living, in some cases,” Spaltro continued. “This song is my way of confronting my anxiety and deciding I’d like to make more of an effort to be fearless, because life and I have ‘a good thing going.'”

Following those opening verses, the remainder of the song focuses on the titular concept. “I’ll take all the living you can give me / Yeah, we’ve got a good thing going.”

The specifics of the “yous” and “wes” she is singing to and for moving forward are almost irrelevant. She’s had her catalytic moment, facing down and walking through her fears and anxieties, no longer worrying about what she has to offer not being enough.

Rather, she gets to be excited and driven to pour all that she has back out into the world. “I want to be alive for the rest of my life / To feel the gratitude in everything I am / Without a promise of anything in return.” The good thing has just started, and it’s clear she’s going to keep it going. 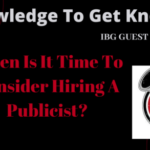 When Is It Time To Consider a Publicist? Previous
White Owl Red Shines In “Afterglow” Next 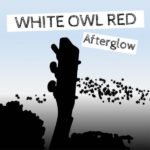 Frankie and The Studs are “(Not Your) Victim”

LAUREL Calls Back To The ‘80’s In “Scream Drive Faster” 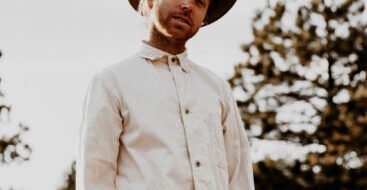