LAUREL Calls Back To The ‘80’s In “Scream Drive Faster” 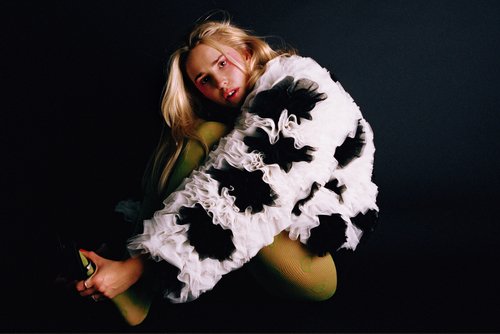 Inviting listeners into the vibrant and carefree imagery of an era chock full of MTV music videos, “Scream Drive Faster” opens with an ‘80s synth that permeates the song with nostalgia. Paired with LAUREL’s distinct, raspy vocals and brilliant songwriting, this single is not only a must listen, but a display of growth and versatility from an artist that has already proven herself as a driving force in alt-pop.

LAUREL is an English singer, songwriter, and producer who recently made the move from London to Los Angeles. Her debut LP Dogviolet (2018) garnered attention from major outlets like The Guardian and Vogue. The LP featured a sound that was distinctly dark, heavy, and stripped back. “Scream Drive Faster” takes a notably different approach. LAUREL produced this song in collaboration with Chrome Sparks, the result was a track that feels ethereal, happy, and edgy.

LAUREL’s new single is not centered on vocals and strays from the dark vulnerability featured in Dogviolet. Rather, “Scream Drive Faster” takes the best pieces of her as an artist and applies them to a bright new sound that makes sense. The lyrics are still beautifully visceral, with lines like “Sweet like the thunder on my tongue/Sweat out a fever in the night” that envelop listeners senses. The song reflects what LAUREL explained are happier life circumstances after moving and finding love.  It signals the beginning of an undoubtedly promising new chapter for LAUREL.

“Scream Drive Faster’s” fusion of synth-pop and indie manage to create a song that not only embodies LAUREL’s evolution as an artist, but also convey the summer feeling we all wish we could have. For those who are unfamiliar with LAUREL, she is compared to artists like Florence Welch or Lana Del Ray in sound. Although, she is an artist with a sound and vision that is all her own. For those who enjoy alt-pop, LAUREL’s “Scream Drive Faster” needs to be added to your next playlist. 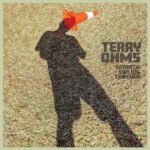 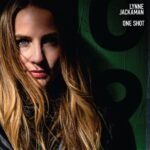