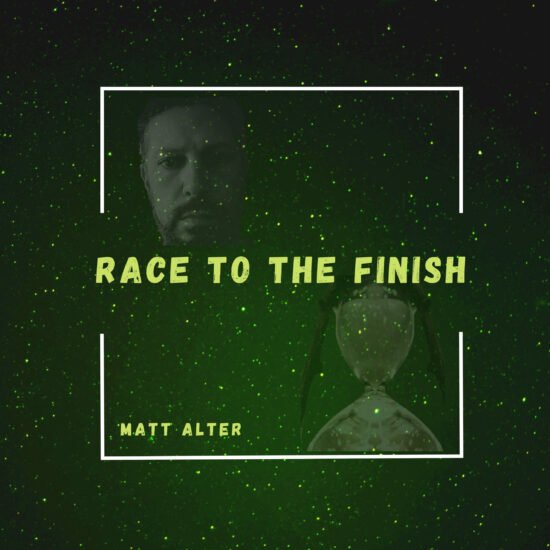 The music you write will usually be an expansion of what is happening in your life at the time. Sharing these personal experiences allows the songs to be more relatable to the listener as well. Your music will change from album to album as your life changes. Our recent discovery Matt Alter is a great example of this with his new record Race To The Finish.

The singer, songwriter and multi-instrumentalist was born and raised in Brooklyn, New York but currently resides in Charlotte, North Carolina. Like many music makers, Matt Alter dove full force into learning and performing but life got in the way. A separate life path opened up leading to a career as a surgeon. The desire for music never left though and came calling back. Valentine’s Day of 2020 saw the release of Matt’s debut solo album The Bitter Pill. A worldwide pandemic may have slowed that one. Lol.

Now Matt Alter is coming back from more with the upcoming release of his next album Race To The Finish due out on December 5th, 2021. This is truly a solo project as he wrote all the songs and played all the instruments on the 10 track record.

To show he is not aiming for a standard album, Matt opens with the 12 minute title track “Race To The Finish.” A wide assortment of distorted sounds and dark lyrics paint a picture to build the album around. Progressive rock influences can be heard.

The next track “Work” is the lead single which premiered on November 5th. After opening with a warm acoustic guitar melody the pitch quickly shifts as angry electric guitar and drums come pounding in. Matt Alter delivers his vocals with a punk rock attitude. The chorus “Work. The time between coffee and beer” will seep into your mind. This is the start of a deep look into the mind of the artist. There is a punk vibe that continues through “TechniColor” that follows it.

A switch to an almost ballad can be felt in “From Above.” It is mellower and heartfelt. This one as well as “Magic Wand” and “Awakening” are songs written with his newfound soulmate in mind. The listener can feel the love that Matt feels.

As we reach the closer “Storm Is Coming” it gets a little more experimental as sounds build to create a full sonic spectrum. As the drums hit we get that raw punk rock that we were used to. A great end to a fun and interesting record.

Keep up with the release and more from Matt Alter HERE. 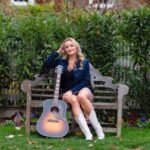