Middle Kids Seem to Have, Maybe or Maybe not Quite Literally, ‘Lost Friends’ 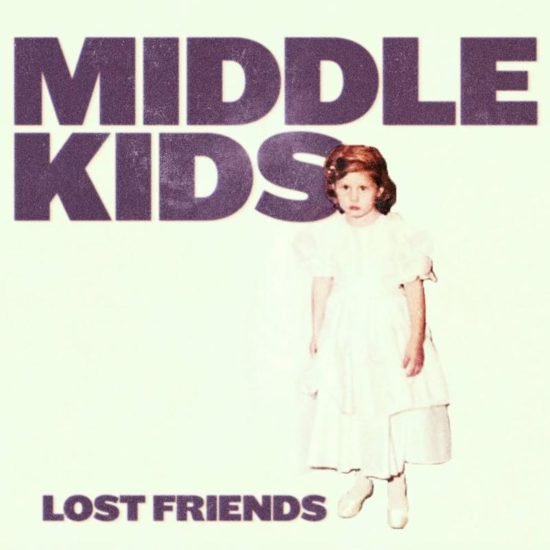 Middle Kids have come out with their Lost Friends LP. The Sydney, Australia trio consists of lead singer and guitarist Hannah Joy, her husband Tim Fitz on bass, and Harry Day on drums.

After making their way to Elton John’s Beats 1 show, where they caught his attention before they even played their first show, Middle Kids became a need to know band. The group maintain their sound as emotional, heartfelt indie-rock and alt-country.

Middle Kids do not Disappoint After Success of ‘Edge of Town’

After the release of “Edge of Town” in 2017, the trio continue to surprise and surpass expectations. The dramatic vocals and positively motivating rhythm makes everyone crave more.

A seemingly good way to explain the sound of the whole album is “anthemic.” The LP kicks off with “Bought It,” proving that what’s to come is anthemic and heartfelt. The empowering and strong chorus on “Mistake” matches pretty closely with the energy of “Edge of Town,” both singles.

However, “Edge of Town” and “Never Start” are a bit of the standouts, and more uniquely structured tracks on the album. The dramatic tempo changes in both songs keep you on your feet and embody that anthemic Middle Kids sound.

The title track, “Lost Friends,” is much more emotional and heartbreaking. Overall, the touching lyrics and quieter and slower tempo works well with the heart-rending message.

“Hole” works its way into Lost Friends as a more of a quick, piano driven ballad amongst guitar heavy tracks. In a similar fashion as “Lost Friends,” it suits the somber lyrics and is a change from the generally upbeat tempo of the LP.

Middle Kids Pull at Your Heartstrings with Their Unique Sound

Joy’s vocal cadence, dynamic, and overall strong vocals make this whole album somber while also uplifting with upbeat tempos. Her intonation is really what gives each song uniqueness and the whole band an individual sound.

Personally, “Edge of Town” remains my favorite. However, “Tell Me Something” is also impressive and may be tied as second favorite with “Never Start.”

The album perfectly ends with “So Long, Farewell, I’m Gone.” It incorporates the powerful and moving sound possessed by each song.

The LP still has a few more tracks, including “Maryland,” “On My Knees,” “Don’t Be Hiding,” and “Please,” that also deserve a listen. 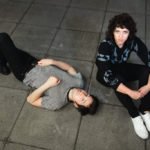 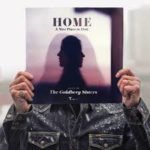