MoeDeLL Shares His Time On The “Porch” 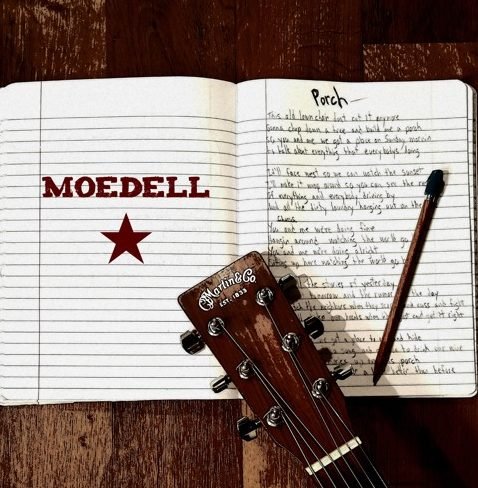 You won’t find the stock twang or jaded lyricism that has plagued so many of country’s biggest hits in the last ten years within the mighty melodies and honky tonk harmonies that comprise “Porch,” the latest single from much-buzzed singer/songwriter MoeDeLL. You see, MoeDeLL is too evolved a composer to waste his time on such trite nonsense; in this all-new track, he commits himself to working outside of the mainstream model, and as a result, cultivates something that is both magnificently textured and full-bodied, but also thoroughly rooted in the anti-corporate ethos that made Nashville the capitol of country, and not folk music, so long ago. He cuts loose and indulges in the most stylish elements in his sonic profile here, and listeners are in turn rewarded with the perfect country-folk jam of the New Year.

The rhythm that drives “Porch” is familiar and clearly blues-influenced, but there’s nothing ordinary about its sterling tonality, which from where I sit rivals anything topping the charts as of late. MoeDeLL really puts a lot of effort into these guitar parts, which employ so much more color than anything we’ve been seeing from contemporary rock bands recently, and moreover, is reminiscent of a more tuneful instrumental era in country music that never really got the recognition that it deserved. I wouldn’t call this an outright throwback track, but it certainly has all the hallmarks of a magical homage to the golden age of country swing which, to be fair, has more in common with modern folk music than it does anything else.

MoeDeLL Gets Us Up Off The ‘Porch’

“Porch” benefits significantly from a slick production quality that appeals to pop fans but manages to remain just textured enough to ensure that legit country enthusiasts aren’t disappointed as well. MoeDeLL has never been noted for his crossover appeal, but I think that’s going to change in the wake of all the adulation he’s been garnering with this latest single. This variety of Americana has always struck me as a good lynchpin between the hipster folk persona and the more rigid, Southern-identity country music that more often soundtracks beer commercials and backyard BBQs than it does coffeehouses and poetry readings, and nobody is able to command it with the same endearing zeal that MoeDeLL does. He’s one of a kind, and anyone who thought otherwise is effectively disproven here.

You would be hard-pressed to find a more complete country or folk song out this spring than what “Porch” contains in a mere three minutes and twelve seconds of stunning play, and that’s not an overstatement at all. We’ve already seen some really strong output from singer/songwriters in and out of MoeDeLL’s scene in 2019, but what this track imparts to us both lyrically and instrumentally is simply too engaging to be considered anything less than high caliber material. This is just the latest in a string of high-exposure hits for this premier pastoral poet, and judging from the ambitious framework of its highbrow melodies, I would bet everything that I’ve got that it won’t be his last. 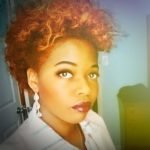 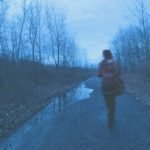