MTStreets Takes Us To ‘Bourbon Street’ 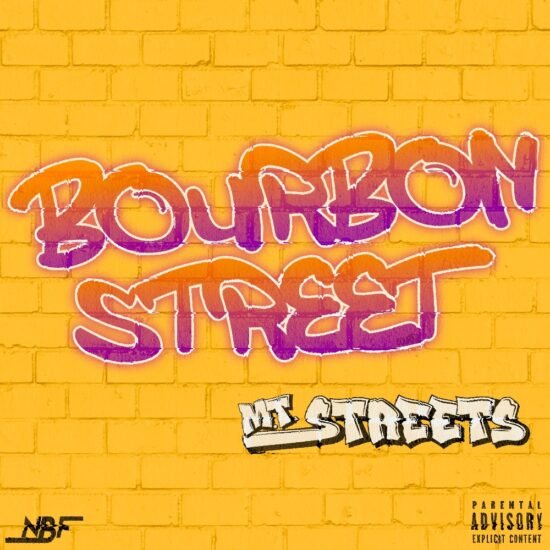 The fate of music has a way of leading you right where you are meant to be. Once the lure of creating music grabs you it will find what works best. That can mean anything from guitarist to songwriter, to producer, to rock star frontman. Our recent find MTStreets has taken the journey and is now in the spotlight with a stream of impressive singles.

The musical skills were found early for MTStreets. He discovered that he had perfect pitch. This allowed him to recreate anything he heard on the piano. In the beginning, the original plan was to stay behind the scenes as a producer and songwriter. The tragic passing of his brother Beanie thrust MTStreets in front of the microphone. A recording career was launched as a tribute to his only sibling.

The most recent single from MTStreets is ‘Bourbon Street’. The exotic sounds will grab the listener right from the start. The building beat follows no rules as it plays with your mind. The lyrical flow adds another element to take your focus away. There is a story to follow and the unique delivery of MTStreets draws you in deep. Even with sounds coming from all angles the catchiness of the beat will stay in your head long after the 3-minute track comes to a close.

Keep up with more music from MTStreets HERE. 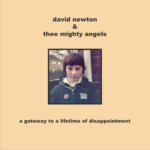 Enter "A Gateway to a Lifetime of Disappointment" With... Previous
Look Back At "The One That Got Away" With Joe Hodgson Next 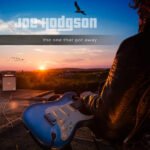