Nick Andre Lets Us Know The State Of The West Coast 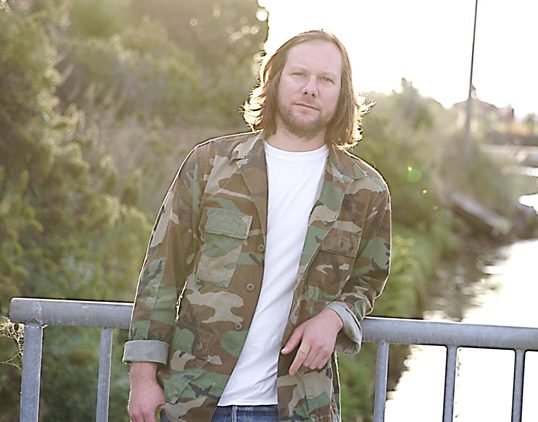 I am, ordinarily, not a fan of rap/hip hop. My preference falls more in with strong melodies and string instruments, primarily guitar. I am not, however, close-minded. There is a fair amount of hip hop I’ve heard down the years that’s impressed me with its confidence, musical imagination, and focus. Nick Andre’s latest singles are some of the most impressive in this style I’ve heard in many years. “L.A.’s on Fire” and “Guns” definitely aren’t clichéd songs about the performer’s prowess between the sheets or growing fortune; instead, they are unflinching looks at reality for many people in the United States. Without delving too deeply into the songs’ subject matter, Andre’s “Guns” and “L.A.’s on Fire” look at violence and racial division from the perspective of someone on its front lines and doesn’t shirk from laying it out with honesty and clarity.

“Guns” has a minimalist musical setting and guests Rob Sonic and Hanni El Khatib help Nick Andre fully realize this rhythmic screed on our country’s love for shooting people. The musicality of the piece is strengthened a lot by the dueling vocal styles in the song; Andre never confines his approach to just hip-hop and the distinct feel of the chorus will surprise many listeners. His production talents are put to excellent use with this track – notice how expertly he manipulates the song’s tension with the slight rise coming out of the verses into the song’s refrain. It isn’t an overpowering song, by any stretch of the imagination, but there’s a pressing urgency coming through from the first that’s unique to hear. The lyrics are a well written catalog of our firearm related societal ills and unreeled in a steady vocal roll every bit as percussive as the accompanying percussion track.

“L.A.’s On Fire” takes a different route. This is a much more overtly cinematic cut, especially factoring in touches like the sound of presumably burning buildings woven into the mix and occasional voiceover, but it’s appropriate for the song and never applied too thick. There’s no question this is a darker, more intense tune than “Guns”, no small feat, but Andre and his collaborators still never threaten to overwhelm listeners. The plethora of vocal approaches used for this song is treated some with effects and the delivery is largely rap, though some other styles make their presence felt. The writing for “L.A.’s on Fire” is equally potent and portrays its subject matter with uncompromising language.

Both songs are short and to the point – Andre likely slaved a little, at least, over these singles before their release, but some of the magic of these performances is how they sound like he entered the studio sure of what he wanted to accomplish from the first. He’s well served by his creative partners on this venture, few ever create art in a vacuum, and there’s no hint of his approach here being exhausted for future efforts. “L.A.’s on Fire” and “Guns” are current, thoroughly modern, and grounded in the fundamentals you need for a long and substantive artistic run.

You can find more Nick Andre on AMAZON 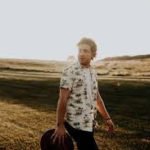 IBG Interview - 7 Questions With... Plevyak Previous
7 Vinyl Records That Every Music Lover Should Own Next 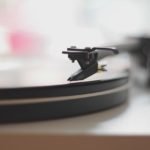