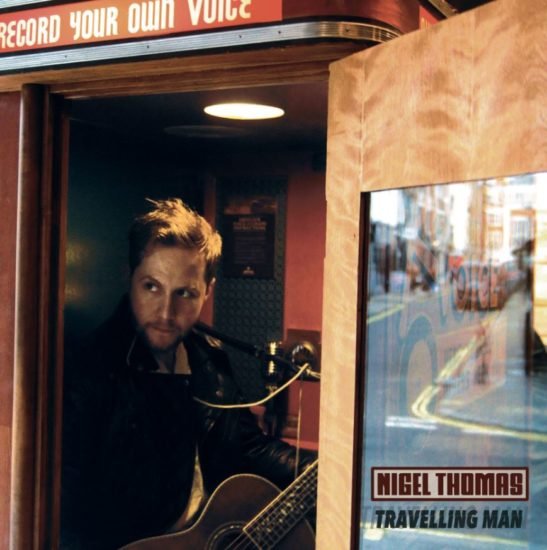 Nigel Thomas recently released an album, Travelling Man, which is aptly named. This burgeoning artist is definitely a travelling man — I think he’s on a journey of self-discovery.

Can he take his thespian roots and find success as an independent singer/songwriter? Based on his other interests and experiences, his potential is strong.

Thomas is an actor, DJ, fan of transgressive literature (shout out to Bukowski, Burroughs, and Palahniuk), and musician. He’s admitted to taking inspiration from The Kinks and Elliot Smith, but I find it unlikely that he doesn’t recognize the aspects of Paul McCartney and George Harrison (and Elton John and maybe even David Bowie) that are evident in several of his tracks.

Nigel Thomas Draws from Many

In the songs “Anne” and “Drift,” especially, I was reminded of the Beatles by way of Nigel Thomas’ lyricism. Both songs, jazzy tunes, have a simultaneous hopefulness and despondency to them, similar to “Strawberry Fields Forever.”

From these two songs, you get the idea that the narrator is confused, and because you’re experiencing the song through the viewpoint of the singer, you become confused as well. You find yourself wondering if you’re supposed to feel happy or sad. And the beauty of songs like these (including “Strawberry Fields Forever”) is that you never know. You’re left in a state of wonder that will either awaken your inner existentialist, or not affect you at all.

In “Drift,” Thomas “[drifts] away on the sails of words you never say.” Thomas’ voice carries in a way that is beautiful and painfully hopeful — painful because the object of his desire isn’t saying what he wishes she would.

“Fever” really showcases Thomas’ lyricism. His crisp lyrics are the focal point of the song, rather than a complement to the instrumentals. Thomas has a youthful, magnetizing voice that’s perfect for the kind of rock-jazz combo he creates. “Fever” is perfect to dance to, or to have on in the background as you play pool with friends in a bar. It’s easy and relaxing, and somehow captivating at the same time.

“Travelling Man,” the single on which the entire album is based, is an enjoyable listen, if not a bit of a cliche. Thomas shows off his guitar skills and provides us with such basic lines as “I’m a travelling man. I leave it all behind. I leave you all behind.” There’s a point at which he describes himself as a few different personas, and it reminds me of “The Joker” by the Steve Miller Band — a bit too obvious for my taste, but at least it works with the rest of the song.

I do like when Nigel Thomas states “I don’t know where I’m going till I’ve arrived.” While it’s also seemingly cliche, I think it resonates with a part of every individual trying to find him/herself. No one really knows where they’re going, or even if they’ve arrived. Life is a constant and unending journey that’s concurrently personal and universal. That’s where the confusion comes in, but it’s also what makes the human experience.

I appreciate Thomas’ ability to affect a different kind of sound in each song. In “5476 Miles,” for example, Thomas’ voice has a very different intonation from songs earlier in the album. This proves his versatility and ability to control his voice, which makes sense based on his diverse musical and performing arts background.

Give Nigel Thomas’ Travelling Man a chance — it’ll give you something to think about, and maybe you’ll learn something new about yourself. 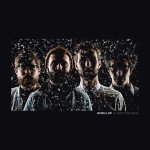 Rosu Lup Blends Folk with Rock for True Indie Sound Previous
The Black Lemons - Interview With Indie Rockers From... Next 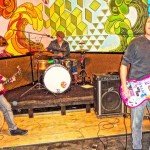