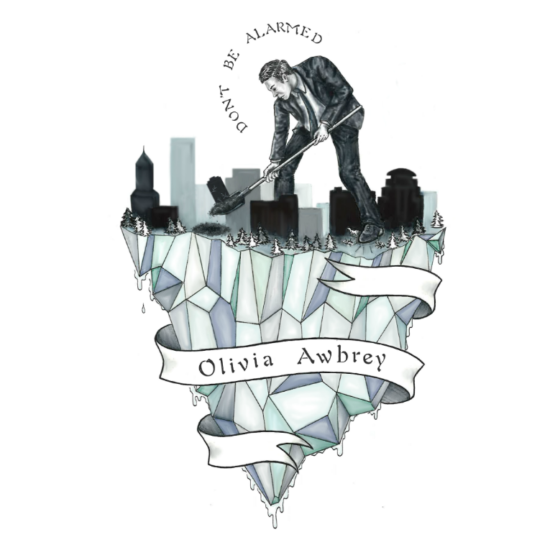 As an independent artist, you must find their own unique style and musical brand. In the dying, often fake, mainstream music industry, artists may hit it big by copying what has been successful for years. That fame usually does not last long. With the explosion of opportunities for independent artists, the game has changed. Artists like Olivia Awbrey can build rabid fan bases be being true to themselves and creating truly original music.

Hailing from the Pacific Northwest, and now based in Portland, Oregon, Olivia Awbrey has made a home for herself in the folk-punk and psych-rock communities. She spent some time in folk-rock band Small Joys and touring as a solo artist building her sound. Her freedom to pour her mind and real issues into her songs has helped fans truly connect with her. Awbrey is an outspoken advocate for women’s rights, survivors of sexual assault and people with disabilities and welcomes her fans to share in her passions.

Earlier this month Olivia Awbrey released her newest single “Don’t Be Alarmed” with a live premiere at Turn Turn Turn in Portland. The song combines the grind of distorted guitars with a sing-along chorus that will put a smile on every face in the room. The emotion that Awbrey pours into the lyrics brings the listener in to hang on every word. The psych-rock breakdown at the 3-minute mark takes the track in a whole new direction. It allows the mind a break to consider all the ideas it has just taken in. The guitars are fun and phenomenal here.

We are very excited to hear more. We hear Olivia Awbrey is working on her sophomore release with producer Hutch Harris (The Thermals), due out 2019. She will be touring the US this summer and in the UK this September. Keep an eye and ear out for what’s next on her TWITTER. 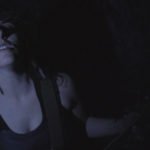 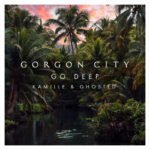 @MUpmagazine You have to follow us back so I can slide into your DMs. Lol