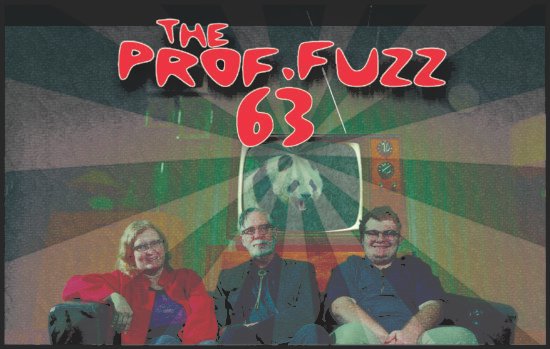 There is not one category that defines The Prof. Fuzz 63. They are their own unique genre. This can be especially said for their newest release, ‘Nadine Codeine’ which is out tomorrow, May 15th.

A rare modern example of a character song exists with ‘Nadine Codeine.’ This style seemed to become popular and then disappear in the ’70s. By character song, I mean that this song does not directly tell of a singer’s troubles or triumphs. Instead, it discusses love, trauma, death, etc, through the use of a character who is the catalyst for the storytelling. In the case of ‘Nadine Codeine’, the character is trying to navigate a bizarre world. This world is consistently baffling. Yet, they cannot help but see beauty despite the fact that they have been thrust into it. Sound familiar?

‘Nadine Codeine’ also does not shy away from its psychedelic elements. which have become a very distinctive taboo in the modern music scene.

The Prof. Fuzz 63 can even be described as ‘trippy.’ However, this does not make The Prof. Fuzz 63, or ‘Nadine Codeine’ outdated in any sense. Indeed, it is so incredibly modern that it is clearly ahead of its time.

This seamless blending of retro psychedelic punk and modern alternative rock is a sound to behold. If any of today’s pop songs wear on you due to their apparent similarity to one another, discovering a band like this with a song as unique as ‘Nadine Codeine’ is incredibly refreshing.

Perhaps what makes the band work so well together is how cohesive they are as a unit. They create a strong sound without anyone overlapping one another or drawing attention to one element of the music over the other. 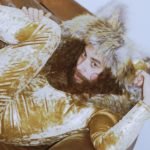 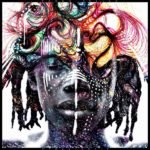