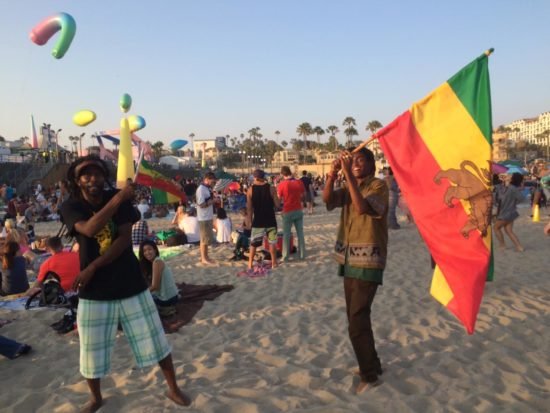 The beach of Santa Monica was transported into the Jamaican sunset when Raging Fyah and Protoje performed at the Santa Monica Pier Twilight Concert Series’ reggae night.

The crowd was much smaller to the previous concert nights but there was different vibrations in the air. Of course, you had the regular concert goers, attending for the fun times with friends and the newcomers just checking out the event. But never have I seen so many people invested in the type of music at the concert. An almost spiritual experience for them and those around inhaling the red, green, and yellow energy.

Reggae has its influence from rock and blues and originally came out of Jamaica in the 1960s. It evolved with the Rastafarian movement, picking up momentum. It became popular in the United States with game-changer Bob Marley. At this concert you could see the love of the music running through the veins of reggae lovers swinging their flags and singing along to the music. 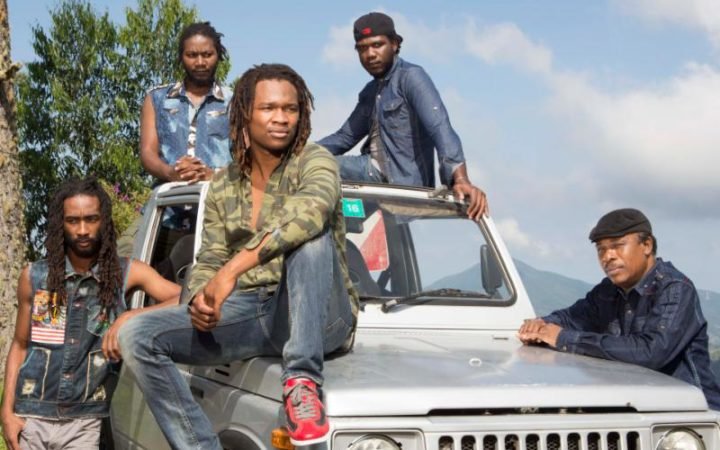 Raging Fyah started the night with an ambient techno sound, a mix of created sounds and beats that lead into a more recognizable reggae sound. Raging Fyah describes themselves as a new wave of reggae but with the continuation of what the music was based on. A movement through lyrics. Reggae lyrics often times involve social and political stances reflecting the current times.

Raging Fyah mixed up their reggae beats with some psychedelic funk here and there along with a Caribbean rock influence. The five piece band from Kingston, Jamaica has already held wide recognition in the reggae world with the continuation for what Rastafarianism and reggae stand for. Their lyrics focus on looking around at changing times and holding those in charge accountable. Songs like “Humble,” “Justice,” and “Try Again” give listeners some of their best music of their newest album, Everlasting. Each of these songs infuses your body with reggae rhythm and social and political statements. At the same time it makes you dance it makes you think. 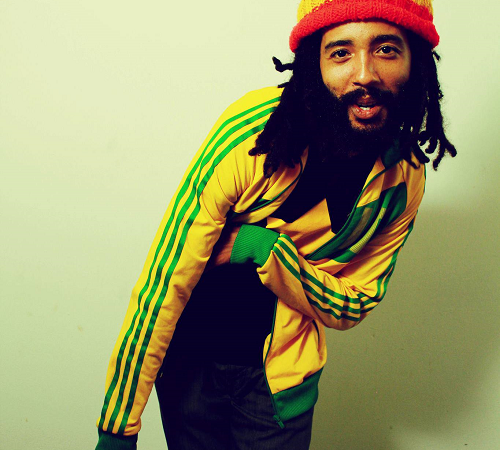 When Raging Fyah finished their set, the beach was not ready for a break, like they have been during previous concerts. People at the stage needed more reggae rhythm down on the beach. They didn’t want back to reality.

Protoje & The Indignation, his live band, took the stage and brought a different element of reggae to the beach. But when they began play, they came with open arms and a ready-to-rock attitude. Protoje is the lead artist but he makes sure the musical talents of his band are known. Each element of reggae music is vital to the distinct sound. Protoje’s voice sounds like more “old school” reggae artists but he brings more of a hip hop and rap influence to his music, juxtaposed over the reggae rock.

Protoje, being the more popular artist of the two, is already playing an important role in what people see as the “Reggae Revival.” But Raging Fyah is on their way too, bringing their organic Caribbean flair to reggae.

This night was definitely my favorite of the Santa Monica Pier Twilight Concert Series so far this summer — you could see music going into people’s hearts. If you haven’t been to a reggae concert, I highly recommend you doing so in the future. 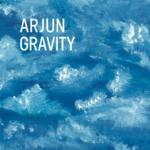 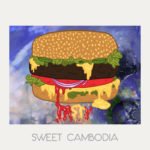