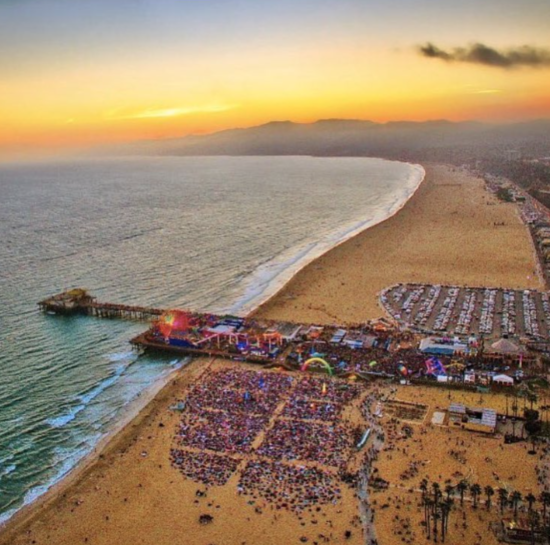 You would think as the summer continues the Twilight Concerts would continue to bring the heat. Weeks past have been nothing but great vibes and great performances. For the week of August 11, the genre was dance, a selection everyone was waiting for. With headliner RÜFÜS DU SOL and opener Marc Baker set to play, the beach was filled with event goers an hour before performances started. 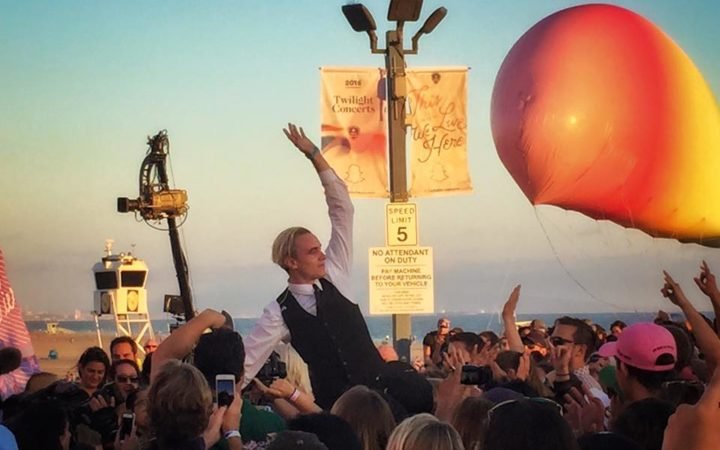 From Melbourne, Australia, Marc Baker brings his own high-energy polished swag to the world of dance music. A cause for a good time, which Baker started off strong on stage.

Once Baker really got into the music, I felt like I was listening to Modern English with pop dance twist. Baker had enthusiasm and charisma on stage, clearly wanting to give people a great start to the night. Who doesn’t love a good ol’ fashion crowd surf — Baker delivered on that, as well. I think, as an artist, he needs to grow more and find someone to collaborate with bring bring out his true talent.

The opener and headliner at the Twilight Series Concerts usually each have about an hour to an hour and half set times with a break in the middle. Baker’s performance lasted less than 45 minutes, giving the artist barely anytime to really show more talent. 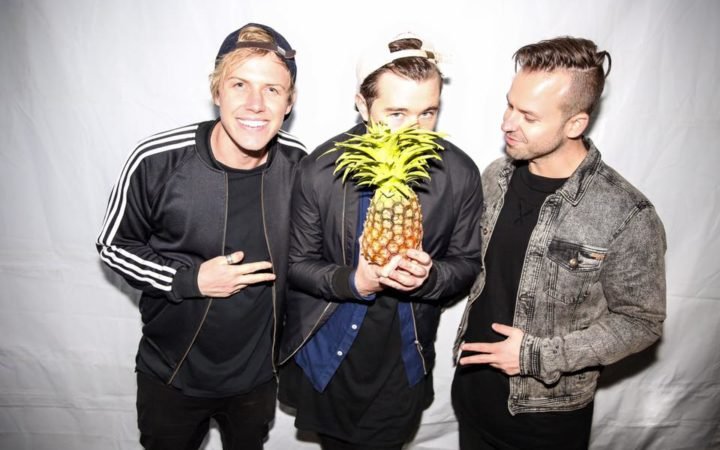 RÜFÜS DU SOL turned the beach into a mini EDM festival when the speakers turned on. The LED lights went on, the the bass shook the wooden pier. Their performance of “I’m Yours” was very chilling because every element of their electronic sound was on point. But overall I think they could have blown the roof off much better. I wanted to see a little more heart and “sol” from this artist. I have experienced their heart racing performance at Coachella and other music festivals, where theirs were often among the top performances. But at the pier, I felt that, like Baker, they also fell short. They started late and ended early and we wanted more.

Not every artist can give a 10-point performance every time. I think both Marc Baker and RÜFÜS DU SOL are talents worth watching — their albums and previous performances have been worthwhile. Marc Baker is just beginning his career, coming out with a new EP soon, and RÜFÜS DU SOL will continue to grow with their North American tour.

But last night at the Pier, they just weren’t on. 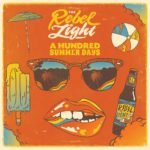 Rebel Light Gives Us 'A Hundred Summer Days' In Debut... Previous
Tim Stop Funding His New Album on Kickstarter Next 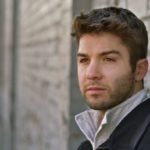