Ptarmigan Blends Past and Present on New Album 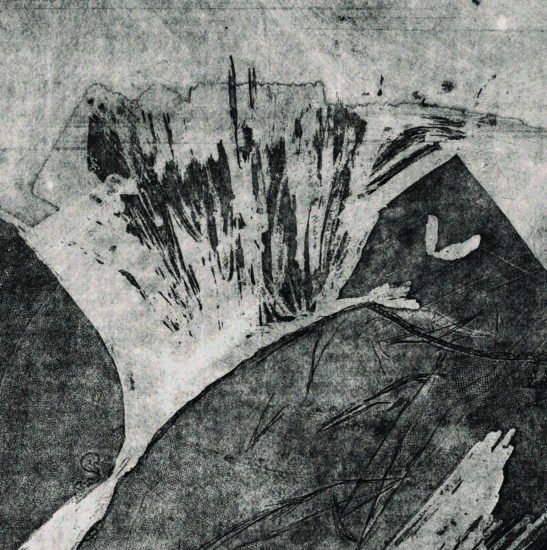 To most people, a ptarmigan is a cold-loving, sedentary bird that lives in the Arctic and sub-Arctic regions of North America. However, unbeknownst to most people, Ptarmigan is also the name of a Canadian folk rock band. The group draws much of its inspiration from Canadian folk traditions, so they probably don’t mind their name being associated with a wintry bird. Hopefully, the recent release of their second album gets the band a little more exposure to avoid any future confusion.

Ptarmigan formed in Toronto, Ontario, Canada in 2010. The group consists of Aaron Hoffman on keyboards, accordion, and mandolin, drummer Brandon Munro, bassist Sam Whillans, electric guitarist Sam Gleason, and Peter McMurtry on vocals, banjo, and acoustic guitar. They released their debut album Eliak and the Dream in 2013. Following its release, the quintet toured and performed through several cities in Canada. Now, they’re looking to display their style of limpid folk rock to a wider audience with Ptarmigan, their self-titled sophomore album released on August 26.

One notable track from the album is “Spirit Wakes.” Pensive acoustic guitar riffs and soulful vocals immediately establish a meditative tone. This is strengthened with the addition of fluid bass riffs and soothing keyboard synth chords, along with ringing drumbeats and cymbal crashes. Meanwhile, the electric guitar riffs unleashed by Gleason are surprisingly transitive throughout the song. In one instant, they’re calm and passive then they become lively and rousing in another. Its most pacifying part arrives when an ethereal breakdown takes over past the 3:20 mark. Once it concludes, the song continues for another minute before it slides into a deep decrescendo and fades away.

The track “The Sarus Crane” gets its name from an ancient Indian crane. It opens with trilling mandolin riffs from Hoffman and pleasant acoustic guitar riffs. McMurtry then dishes out melodic vocals in the manner of a medieval bard. All the while, gentle, rolling bass riffs blend with soft drumbeats and cymbal taps to form a flowing rhythm. Skirting alongside them are solemn keyboard chords that sharpen this song’s tranquil aura. Past the 3:20 mark, a stirring electric guitar solo emerges. After it ends, the song regains its original mood and ends with a sobering fade-out.

“O Zephyr” highlights the group’s varied instrumentation. Munro delivers temperate drums and cymbal crashes besides smooth, subtle bass riffs courtesy of Whillans. Laid-back banjo riffs get mixed with sedate mandolin chords and swelling guitar riffs. Layered against them are vibrant electronic flourishes that add tinges of sonic introspection to the track. Euphonious vocals are another shining feature of this piece. Plus, it’s brimming with rich, splendid harmonies between the multiple layers of sound produced.

The closing track “Bloom” starts off with wailing accordion chords and marching drumbeats. Intersecting them are kaleidoscopic synth sounds that contribute a wide spectrum of connotative dimensions. Simultaneously, McMurtry lays out spirited, lofty vocals against the moving background of folk melodies. With lyrics such as “Not a self-destructive thought cocoon / Those petals fall and wait to bloom” and “Songs of home form another starting point to roam,” the themes of growth and renewal become more apparent. After the four-minute mark, a piercing electric guitar solo emerges. When it ends, the song presses forward until it concludes with a sudden fade-out. 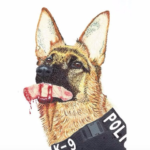 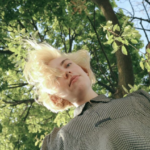