Red Black Red Brings Us Something New With ‘Resettlement’ 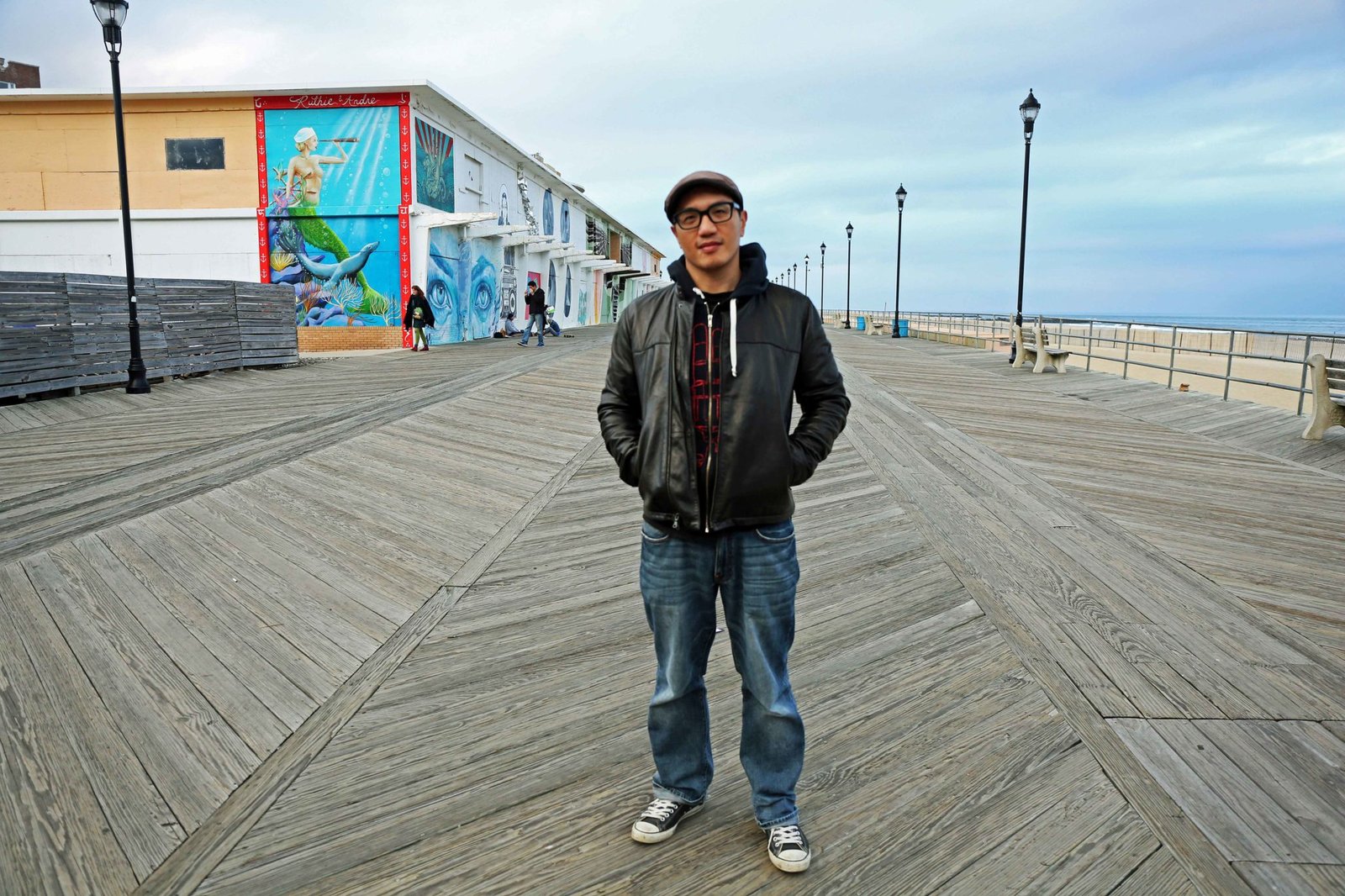 Enrico Fernando’s personal band project known as Red Black Red is an auspicious debut for a regular on the New Jersey rock scene. Resettlement’s eight tracks are guided by a level of musical risk-taking and dexterity we don’t often hear while still amply strengthened by an equally rare command of fundamentals.

The years Fernando put into working with a number of popular New Jersey area rock bands informs this release, for sure, but Fernando’s range extends much further than that narrow purview while still checking off all the boxes for any lover of that style. Red Black Red’s musical attack and vision comes off well rounded and fully realized. It’s reflective of the time Fernando had to put into conceiving what the direction he’d take with the release and the focus evident in the release is a product of both patience and inspiration. He’s taken the time to get everything right and, for the most part, does so.

It definitely begins at a torrid pace. The first two tracks “Kindness” and “The Scientist” present vastly contrasting but essential faces of Fernando’s artistic mood but they also signal a level of inspired ingenuity we rarely hear from modern emerging performers. It’s obvious that the many years Fernando has spent working at his craft reach a critical mass of sorts with this album and the command and presence in the material is unmistakable.

Few songs make that clearer than “The Scientist” and its convincing industrial rock sound never sounds imitative but, instead, informed by some obvious influences. The lyric writing suffers here a little compared to the excellence he reaches in other songs, but it’s still a cut above what we ordinarily hear from songs in this style. “Debris”, on the other hand, has a much more introspective sound than other songs on Resettlement and the tempo reflects that.

“Black Pearl” is a memorable number for many reasons. The one immediately leaping to listener’s attention because of how it’s positioned in the song – Fernando’s guitar opens things and has a unique clarity from any song on this release. It benefits, as well, from a full-throated and expansive vocal. This part of Resettlement may not get enough credit, but Fernando’s singing is far from classically trained yet does a fantastic job of further illuminating his lyrics and communicating his passionate, yet artfully stated, advocacy for the subject matter.

The Music od Red Black Red Will Keep You Guessing

“Resettlement”, the album’s title song, embodies those aforementioned traits as well and focuses more on guitar than electronica, though it’s ever present in his musical attack. None of the album’s songs veers all the way to any one side of the spectrum, instead, maintains a balanced line throughout the entirety of the release. We are hit with a final salvo of hard electronica with the incongruously titled closer “A Blessed Day by the Ocean”. The dense synth assault bookending the lyric is intense, but interspersing it with percolating and near hushed vocal lines slicing naked through the mix has just as much intensity.

It’s admirable that Fernando, especially working as a true indie, resists any temptation to indulge himself with lengthy tracks and the final number is an impressive example of his artistic restraint. Red Black Red’s Resettlement should make a profound impact on both listeners and critics alike. 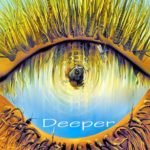 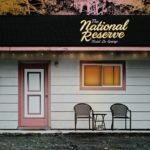