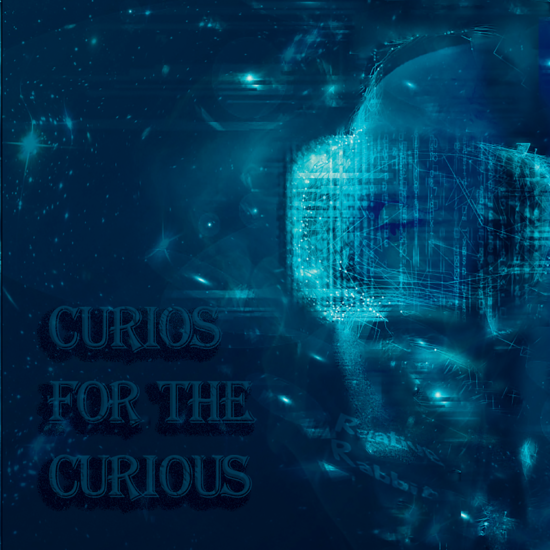 As the last couple years has proven, you don’t necessarily need to be in the same room to make great music. The power of the internet allows exchanges of sound files across the world for collaboration to happen. Our friends Relative Rabbit have been doing this since before the world required it. The pair now has a new record called Curios for the Curious that dives deeper into our current state of reality.

The project is made up of Morgan Shinstine on Guitars/Bass and Matt Tyson on drums/vocals. Living on opposite sides of the US, the pair of musicians has never actually met in person. Together as Relative Rabbit they blend a variety of genres including prog-rock and power-pop to create something that is all their own. They apply no restrictions and just let the music flow as it may.

The newest album by Relative Rabbit is the innovative Curios for the Curious. It is largely based around the concept of Virtual Reality and the Internet/computer era of personal interaction. For good and for bad. The duo can relate as the album was completed entirely virtually over the past 2 years.

As the album opens with “The New Messiah” we get welcomed with an anthemic sound that soon gives way to a mass of exotic sounds meshing together to fill the speakers. The progressive experimental journey has begun. The deep emotions are invoked with “Driving Nails.” The vocals are delivered with a mesmerizing and touching tone. The listener is drawn in close. “When Reality Is Gone” continues this with a Pink Floyd influenced anthem that rises and falls with reckless abandon.

‘When Reality Is Gone’ With Relative Rabbit’

A darker tone creeps in on “You’re My Religion Now.” Spacy sounds crawl throughout the track in a minimal way letting each sound have its own space in the mix, and in your mind. “Between You And Me” continues this sonic assault on your psyche. This is more than music.

As we reach the closer “Faces Fade” the story all comes together in a warped reality that seemed to have happened entirely in Virtual Reality. The sounds that jump in and out cover the full genre and sonic spectrum allowing everyone to enjoy.

Keep up with Relative Rabbit on FACEBOOK and hear more on SPOTIFY. 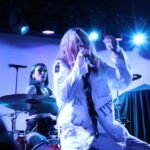 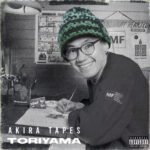