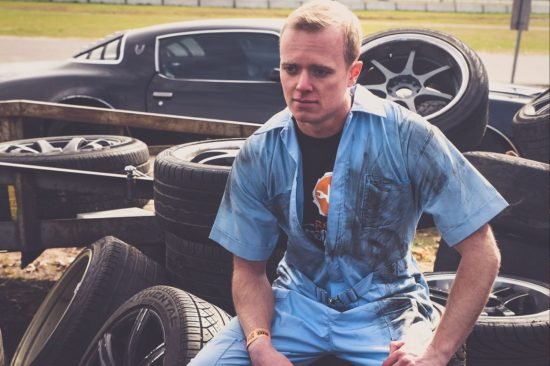 Devoid of a heavy overdrive and relatively crisp comparative to the other string play I’ve listened to this season, the fretwork in Reverse Mechanic’s “Head in the Clouds” might not be the most evocative element in the single/video combo, but it’s an irreplaceable cornerstone of the track all the same. Reverse Mechanic is intent on experimenting with his depth as a songwriter in this brand new release, and saying he pulled out the stops to do just that would be too big an understatement to make. “Head in the Clouds” is a sweet pop/rock power ballad from a rapper who might be onto the most interesting new formula of 2020.

There’s an interesting aesthetical contrast that comes between the instrumentation and the vocal here, but it doesn’t render the harmonies in the chorus into utter discordance at all. In this song, raw is meeting refined and making merry were the two would otherwise clash in a vile display of experimental angst. Reverse Mechanic isn’t having to put a lot of extra oomph into his vocal, and truth be told, the music flows better because of his conservative demeanor. This release is all about exemplifying his creative contradictions, and specifically how they make him a unique voice in the game today.

I would have liked just a little more of a bass presence, particularly in the chorus, but I appreciate the theme that Reverse Mechanic was trying to construct here just the same. Sonically speaking, if he was attempting to distinguish himself from the Soundcloud rappers coming out of the American southeast here, he was especially wise to keep the bass-heavy bludgeoning out of the mix altogether. There’s already a lot of low-tone saturation in crossover rap right now, and frankly, “Head in the Clouds” does better in the light n’ bright state it’s presently in anyway.

Those who live for quality alternative music and hip-hop with a harmony-spiked soul really need to hear what Reverse Mechanic is putting up in his new single and music video this May. Instead of following the same postmodern trends that so many of his mainstream rivals have been pursuant of in the last few years, this is a rapper who wants to contribute to the narrative of his genre as much as he does his own story. I applaud his hard work and sincerely encourage anyone who hasn’t already heard his music to check out “Head in the Clouds” before they do any other tracks this spring. 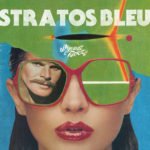 SMOOVE AND TURRELL BRING THE DANCE FLOOR GROOVES WITH... Previous
"Grow" With Latest Single From Tanis Next 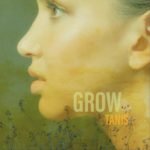