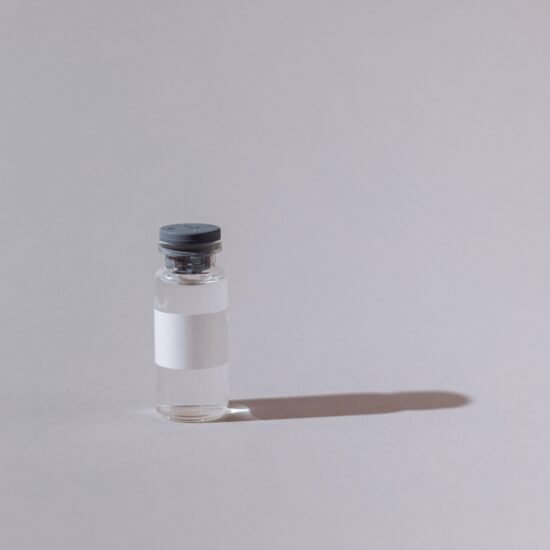 Emerging Singer/Songwriter Robert Eberle has released his new single Novocaine to Spotify and all the major services on Friday, April 30th, 2021.

Produced by Donnie Klang, (The winner of MTV’s Making The Band and the producer who has worked with artists like Madison Beer and Sky Katz) ‘Novocaine’ is Eberle’s second single release this year.

Featuring elements of Lofi-Pop, Alternative & Pop Rock to create a dark, but upbeat vibe, “Novocaine” is ultimately about a relationship falling to pieces. Picture this, you’ve just gotten out of a relationship that was very all over the place all the time. After the breakup, you can’t figure out whether you love or hate the person. You keep going through the memories that you made together and realized that person really just numbed your pain.

For More Information on Robert Eberle, Go To:

Robert Eberle is a young, versatile singer & songwriter. Robert writes all of his own music, lyrics and works with various producers to create unique moments within his songs. Each one of Eberle’s songs are stories and moments into his life and others around him.

Influences from an eclectic group of artists such as FINNEAS & Billie Eilish all the way to Madison Beer and Panic! At the Disco have helped to create Eberle’s genre bending darker-alternative to traditional Pop Rock. 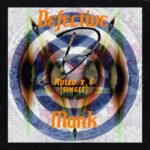 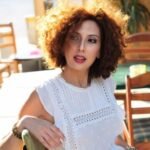 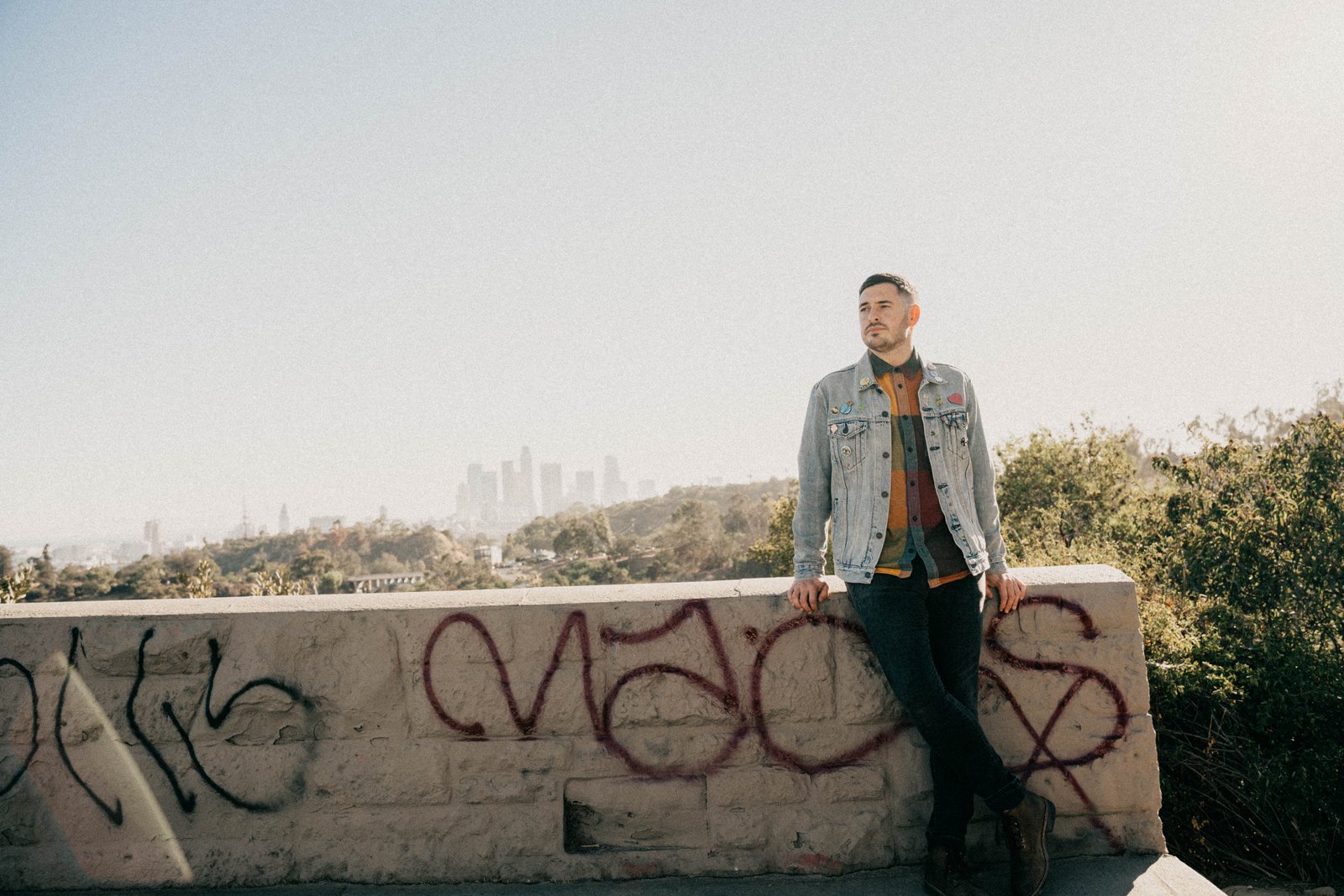