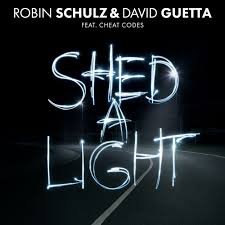 What happens when the maker of 150 Gold and Platinum records in less than three years meets the 2016 Billboard Top Dance/Electronic Artist and an upcoming giant in EDM/pop music? None other than Robin Schulz and David Guetta‘s latest single, Shed A Light, featuring Cheat Codes.

Grammy nominated producer Schulz and quite possibly the world’s biggest DJ Guetta are the driving forces of the song. It wouldn’t be the same, though, without LA-based three piece Cheat Codes. Cheat Codes was formed two years ago by Trevor Dahl, Matthew Russell, and Kevin Ford. I am definitely not the only one hoping to see them make music for many more!

The single they’ve made hits the heart hard first with vocals courtesy of Cheat Codes. After a glorious prechorus, Guetta seems to be the main force in the beat’s instrumentation. The filter on the piano and the string rhythm that pull you into the beat almost as much as the drums themselves are what give it away. Awesome vocal harmonies are sprinkled throughout by Cheat Codes.

Check out the single, and if you like it, make sure to check out more by Robin Schulz, David Guetta, and Cheat Codes – all cornerstones of dance music. 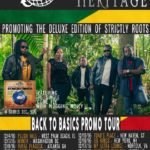 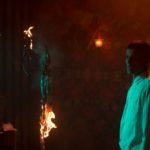