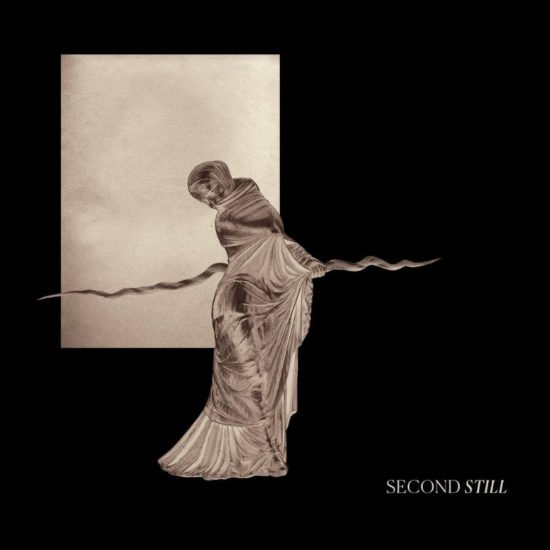 Second Still is a three piece band from Los Angeles. With their electronic drum sounds, unconventional guitar lines, and strange vocal melodies that set them apart from traditional categorization.

In March 2016, an early version of the EP was released on limited edition cassettes. The four tracks on the tape were recorded in a snowed in barn in upstate New York in three days. After relocating to Los Angeles in January 2016, Second Still hunkered down in the studio and recorded their self-titled debut album in two days.

“Recover” is straight out of the goth clubs, oozing with that dark Bauhaus/Joy Division vibes until Suki San, vocalist, enters and brings the song to a Siouxsie & The Banshees-esque feeling. A bouncy bass lays the foundation under a sinister reverb and shimmering guitar lines along with the insistent drum beat that anchors the track. With minimal vocals, “Recover” can compete with the classic early punk of the 70’s.

“Sleep” bring back to all your ’80’s favorites with echoed guitars, programmed beats, and San’s dreamy vocals while the hypnotic programming coupled with San’s airy delivery on “New Barn” will lull listeners into a trance.

Throughout Second Still delivers something familiar yet wholly fresh by intertwining the past, present, and future and finding a sound that’s truly unique. “Jo” captures this with intricate beats playing off a repeated guitar line building to a scream while San pops in and out with a singsong melody.

Bassist Alex Hughes and guitarist Ryan Walker met in 2007 and spent years going through 80s underground records. It wasn’t until after moving to New York and meeting classically trained violinist and former shoegaze vocalist Suki San, in late 2014 that they finally became a band.

Second Still’s debut album is out on Paris-based label Manic Depression Records, and in support of the release, the band is hitting the road for their first US tour that kicked off March 30th at the Acerogami in Pomona, CA. 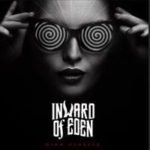 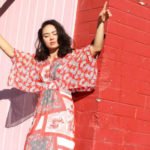