SHADOWQUEEN Shines from the Shadows of Australian Rock and Roll 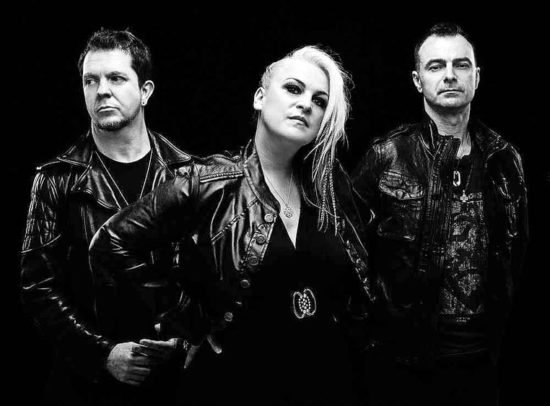 Rock music is — and always has been — a careless firestorm shooting into the hearts and veins of listeners. While each band can have their own brand and sound, some bands like SHADOWQUEEN come in just a bit above the rest.

Australian trio SHADOWQUEEEN is a prime example of what always will be rock and roll. With powerhouse vocalist and bassist Robbi Zana at the forefront, and electric guitarist Si Hopman and hardcore drummer Alex Deegan taking control of the rock scene, you are left feeling rocked and rolled to the core.

SHADOWQUEEN’s freshman album, Don’t Tell, was released in 2012 and was a fast European hit as well as down home in Australia. Nearly five years later, their sophomore album, Living Madness, again reached fast success in Europe and Australia and, following its 2017 release in the United States, there as well.

SHADOWQUEEN’s Video for ‘Ruin Me’ is a Monochromatic Mirage

While is the video shot entirely in black and white, nothing is lost in the lack of color and everything is gained in Zana’s vocals and the addition of a complex hard rock beat.

With guitar riffs for days and a hurricane of vocals, the simplicity of a black and white performance showcases not only the music but also the darkness and strength of the lyrics. Single shots of each individual member of the band showcases their own raw talent and ability to take a hold of the viewer in visual and audible way.

A monochromatic window into the soul of the band, SHADOWQUEEN delivers a tornado-like stage presence. Containing guitar work and drum beats more complex than a typical modern rock group, so much so that we can just about watch the sweat trickle down from inside the inferno that is creating the song “Ruin Me.”

As the opening song to Living Madness, “Ruin Me” is just poisonous and addicting enough to captivate the listeners attention. This album, that song, and the video are all proof that SHADOWQUEEN is a natural force to be reckoned with. 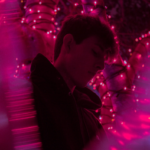 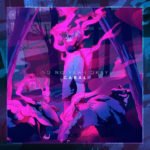