Smoking Martha Has Us All ‘In Deep’ 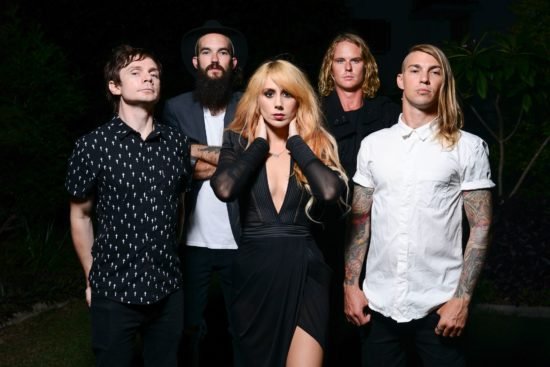 One of our favorite bands from Australia is back! It has been a while since we featured Smoking Martha and their single “Say You’re Mine” but we are glad to finally hear some more. The band took their time and put in the hard work needed to produce their new full-length record In Deep.

From their first EP release in 2014, Smoking Martha has been on a frenetic pace. The five-piece heavy rock band is led by sultry songstress Tasha D and energetic guitarist Mick Broome. The live show has garnered rave reviews as the group has been crushing venue after venue throughout Australia. Smoking Martha has become a go-to tour support act for large acts coming through the country. They have performed with the likes of Everclear (USA), Prophets Of Addiction (USA), Uriah Heep(UK), Seether (SA) and Cherie Currie (of The Runaways).

Now with their true debut album In Deep hitting the scene, Smoking Martha is ready for total world domination. The 10 track record was recorded at Loose Stone Studios with Matthew Bartlem in the producer’s chair. According to Mick Broome “We found with enough push we could actually play better than we thought we could. Matt was able to drag out performances that really captured the energy.” The results speak for themselves.

The opener “So Lonely” eases the listener into the Smoking Martha sound with a somewhat laid back (for them) sound that reeks of real emotion. You can feel what Tasha D is feeling with every change in pitch. On “To The Stars” the engaging melodies and guitar riffs take full control and get the blood pumping through your veins. Heads will bang uncontrollably, and that is OK.

The energy is taken even higher with “One Night”. Pounding drums build the power as the guitars run away leaving the listener scrambling to keep up. The production is excellent here putting all these pieces together to one cohesive unit.

Smoking Martha gives us a chance to breathe with “Baby Let Me Go”. The softer ballad tone shows a skill that many bands cannot keep up with. The delicate acoustic guitar layered with strings lets the range of Tasha’s vocals be the focus.

We are treated with the formerly released single “What’s Her Name” and a music video that is difficult to take your eyes off of. Smoking Martha can handle all the aspects of the multi-media music world we live in today.

The album closes perfectly with the all encompassing “Stranger Things”. We get big vocals, a bass grumble that hits you right in the gut, and progressive guitar riffs that show how talented this band truly is. There is even a slow breakdown that gives you a chance to relax before Smoking Martha rears back and punches you right in the face again.

Get ready for more of the full experience at http://www.smokingmartha.com

Have a listen to a few songs as well on SOUNDCLOUD. 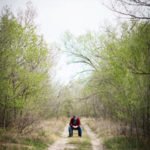 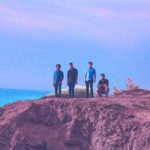