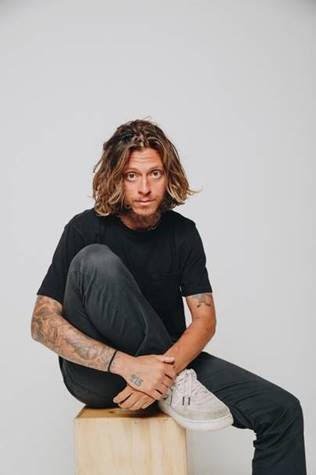 Stay Over, brainchild of musician Oliver Feighan, bursts back onto the scene with the new and brazenly honest single “IDKATL” earlier this month. Short for ‘I Don’t Know About This Life,’ the track is an admission of not knowing how to deal with the negative emotions that sometimes rule our brains when life looks bleak. Similar to his other songs, “IDKATL” includes bright synths and lofi percussion that eventually erupt into an emotive chorus. His songs allow listeners to raise the volume to match the internal cacophony they might be facing while trying to deal with things on their own.

“This song is about someone trying to figure out what the fuck is going on in their head,” Feighan confides. “It’s about someone trying to navigate this thing we call life. Not being able to be alone but not being able to be with people either. Not sure how to be half the time. Torn between feeling too much and wanting to be numb.” The release of Stay Over’s single has opportune timing as it arrives during the second peak of the COVID-19 pandemic. If there was ever a time when listeners needed a companion, it’s now.

Feighan recognizes the need for support. “I hope this song brings people some peace in knowing that we all go through the same sh*t internally. It’s good to question everything. No matter what, we have to keep moving.”

Stay Over – the Hero We Need and Deserve

Stay Over has received glowing reviews from popular sites such as Earmilk, Ones to Watch, and Alternative Press. In an interview with Substream, he defines his work as an ‘imaginary friend’ and a source of encouragement. “It’s my personal superhero who lets me know — no matter what I’m going through or what I think about myself — I’m still free. I still make art. Stay Over is yelling, ‘Let’s keep going. Let’s be the light. Let’s get this sh*t done’.”

A highly motivated musician, Feighan has had big success on his previous releases, “Happy” and “Breaking Glass,” with over 800k Spotify streams. His music has been featured on Spotify’s New Alt and New Music Fridays playlists. Falling in line with popular hip-hop and pop artists Quinn XCII and Alexander 23, Stay Over’s music is a big hit with fans ready to feel their feelings. To learn more about his music and his positive message about mental health, follow him on social media. 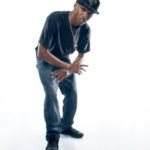 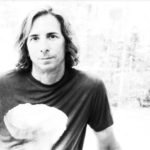 Learning How To “Smile” Again With Elise Eriksen