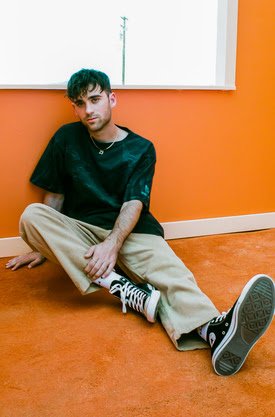 March has been a busy month for pop singer/songwriter Alexander 23. In the last three weeks, the Chicago native has released two self-made singles, a remix of Ariana Grande’s track “Rare,” and toured with EDM-legend Chelsea Cutler. While the remaining tour dates have been postponed, August tour dates with electro-pop artist Lauv are still on at this time.

The Hate You Love To Give

“I Hate You So Much” maintains Glantz’s signature sound that mixes emotive lyrics with a mashup of R&B and hip-hop beats. Similar to artists like Bazzi and Quinn XCII, Alexander 23 appeals to listeners’ most intimate moments with the girl of their dreams. These artists speak in images we all know well: the stolen favorite t-shirt and bobbi pins left on the bathroom counter. However, not all great loves are meant to last. This track shows the other side of the soft boy genre, depicting the aftermath of a broken heart.

The music video illustrates a certain harshness in contrast to the lo-fi tempo of the song. A dark theme carries throughout, as most of the frames show Glantz cloaked in darkness or a wash of red light as he spills his heart to listeners. “This music video is my brain flipped inside out while writing this song,” says Glantz. “I wanted the video to be as chaotic as the song is subdued.”

Alexander 23 Puts In The Work

In quick succession, Glantz released his second single for 2020, “Loving You Gets Hard” on March 18. The track focuses on trying to make a relationship work despite both parties’ issues. “When loving you gets hard, I will love you harder. I knew it from the start that your love would be hard earned, baby.” In typical Alexander 23 form, the message of love and perseverance during tough times is clear. No doubt 2020 has brought some tumultuous feelings with it, but this artist is determined to remind listeners of the emotions that matter most. 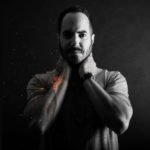