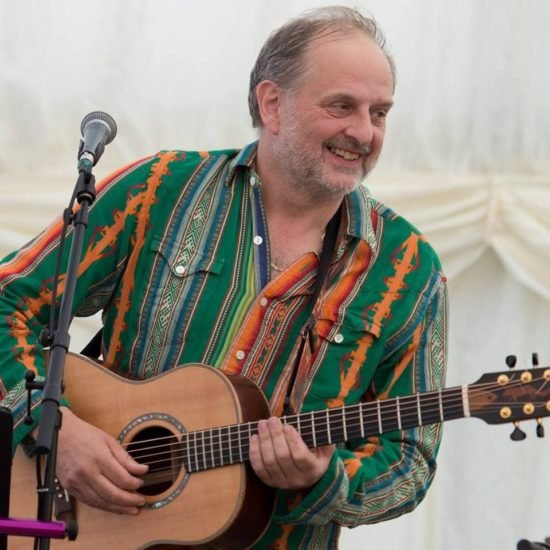 Steve Bonham and the Long Road’s new single “The Girl With the Rattlesnake Heart” fuses together elements of folk music and existential rock in the vein of Nick Cave and the Bad Seeds to create something that is both decadent and self-aware that fans of both genres will find quite intriguing. Bonham completely rejects the concept of formulaic composing in this single in favor of employing a much more experimental means of constructing melody. Whether it be the curiously patient groove or the sonically sophisticated arrangement of the instrumentation, there’s a plethora of substance for audiophiles of all ages and backgrounds to explore in its four minutes of running time, which is more than ample for the Long Road to unleash their trademark sizzle.

The lyrics in “The Girl With the Rattlesnake Heart” are enigmatic, cryptic even, but they’re produced so concisely that we don’t have to dig through layers of instruments to hear them clearly. Bonham is spot on in his vocal delivery, carefully stitching his words into the crisp melody without much difficulty. The band’s play is furious but not to the point of overwhelming the singing, which stands at center stage but doesn’t selfishly hog the spotlight. One of the things that impressed me the most about this single was the equilibrium of the master mix; despite the fact that Bonham is clearly the star of the show, it doesn’t sound like he’s competing for our affections alongside the Long Road. Everyone is playing their part and avoiding the pitfalls of egomaniacal showmanship studiously.

There’s an urgency in the music here that is almost exclusively driven by the bristling percussive track that acts as the backbone of the song. “The Girl With the Rattlesnake Heart” has the bones of a traditional folk song, but thanks to this eclectic beat it’s executed through a decidedly rock n’ roll-based lens. The feverishness of the pace makes us feel like we’re evading some great evil alongside Bonham and the Long Road, who run away from simplistic harmonies in pursuit of something delightfully more obscure in this track. This adds a color to the single that wouldn’t have been there otherwise, and personally I think it’s what will make this song a hit with more experimental-minded rock fans like myself.

Autumn needed a dose of danger, and Steve Bonham and the Long Road give us just that in the form of “The Girl With the Rattlesnake Heart,” which shows off some of this crew’s best attributes without wallowing in self-righteousness. This is a clean cut single that has a defined beginning and end, which hasn’t been a common sight in 2018 due to the surprising rise in surrealism within pop music. Nevertheless, this is a starkly focused and brilliantly well produced song from a musician who has proven that he can dispatch robust musicality in a composition without having to insert a frilly preamble. Steve Bonham has done a lot of travelling over the years, and it’s clear to me that his experiences have greatly shaped his well-rounded aesthetic, which isn’t restricted to one style of approach nor the scene politics of more stationary artists.

Find the record on AMAZON or vinyl on BANDCAMP 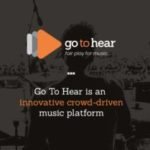 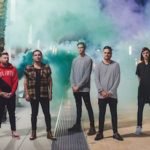