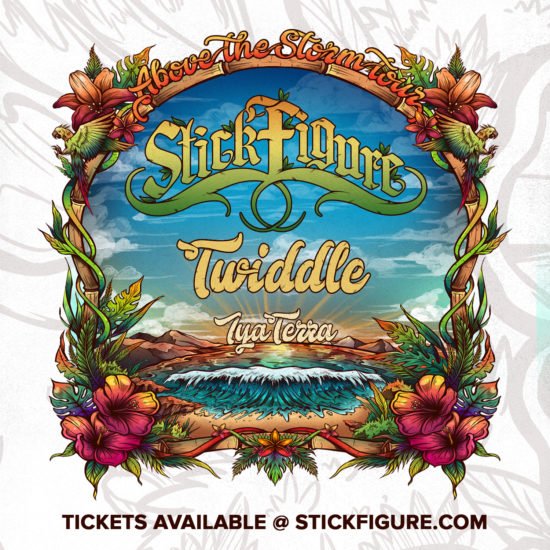 German psychologist Carl Jung argued that the most important problems in life are insoluble — that they cannot be solved, only outgrown. And this “outgrowing” manifests itself as a new level of consciousness where “some higher or wider interest arose on the person’s horizon, and through this widening of view, the insoluble problem lost its urgency. It was not solved logically in its own terms, but faded out when confronted with a new and stronger life-tendency.”

Jung provided commentaries for ancient Chinese, Taoist writings. His thoughts on problems are related to an excerpt from Secret of the Golden Flower, “The wildest conflict seen from a mountaintop looks like a storm in the valley. That does not rob the storm of its reality but instead of being in it, we are above it.” In the psychic sense, Jung would state that we are both the storm and the valley. The storm doesn’t disappear; we are simply looking at it from a different perspective. Rather than being in it, we are above it.

I wonder where you go when you die?
It’s a mystery but I think our soul starts flying
I don’t want to wait so long
All you got to do is live it up, live it up now

Stick Figure Rises ‘Above the Storm’

Stick Figure, otherwise known as Scott Woodruff, has just released his new single and music video, “Above the Storm.” The video is rapidly gaining views, nearly tripling overnight — and for good reason. Woodruff can be described as a one-man band, writing, recording, and producing his own music. Because of its reggae sound, the track has a grounded, beachy vibe that isn’t too sleepy thanks to its fusion with chirping, trilling electronic elements.

As a young artist, Woodruff sold copies of his self-produced releases to fund his travels around the world in the ever constant quest for meaning. This is reflected in his work, especially “Above the Storm.”

Find out more about Stick Figure’s interesting background and current tour on his website and stay updated on his future journeys via his instagram and twitter. 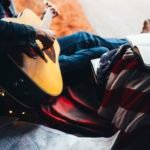 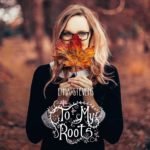