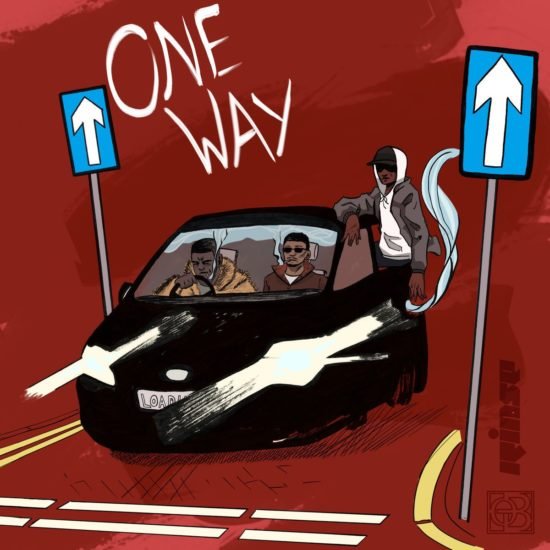 In anticipation for his new album, Suspect released a new single, “One Way,” following his single “Say It With Your Chest.” “Say It With Your Chest” racked up over 150k views within the first two weeks of release. Suspect is recognized for his curtly aggressive lyrics and a flow spit like bricks. He has a signature style that he owns with pride.

“One Way” is a hard-hitting anthem about the struggles of growing up in the streets. Dodging bullets and “gun play” is common for Suspect, as he reveals how the streets are often “one way.” If someone goes the “wrong way,” like the hook suggests, it typically means they’re looking at a head-on collision.

Jesse James Solomon and Skepta both contribute verses on the track. They follow Suspect and deliver jabbing lines with a slugglish, syrupy beat. Hi-hats are intricately designed to give the beat a metallic, iron feeling. Jesse James Solomon delicately enunciates his verse with impact rather than focus on sounding hard. Skepta raps about his hustle: money, women, drugs, hard work.

Suspect Puts His Own Spin on Rap

There aren’t many emcees who pride themselves on rapping slowly. In my opinion, it adds to the dark, sinister atmosphere that Suspect implements. He avoids glorifying the streets and the violent way he grew up by using very morose production techniques. Personally, I think it is a realistic and refreshing way to express the morbid reflections of childhood and aggression.

In rap, “the streets” are often glorified, but “One Way” avoids that and makes the lifestyle of many rappers seem glum and macabre. 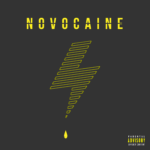 A Certain Energy Numbs The Pain With 'Novocaine' Previous
'Time After Time' from Fuzz is Not Your Typical Club... Next 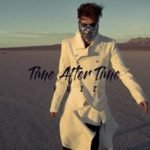