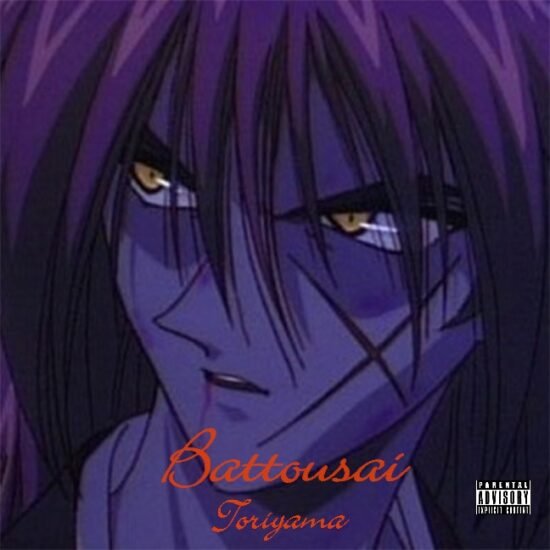 There is no doubt that creating music is a tough activity, especially on your own. When a group of like-minded artists are able to come together for a common cause though, great things can happen. We feed off of each other and cover weaknesses and build on strengths. This seems to be absolutely true in our latest discovery of Toriyama and his Kurse Krew.

Based out of Oakland, California, Toriyama has been dabbling in music for over a decade now. Recordings were made but nothing really stuck and took off. It seems like that is about to change with the help of his new brothers in music. The trinity of Toriyama, AjGod, and Jae Harmony has come together to form something bigger than the sum of its parts. It seems like 2021 is going to be a big year for the Kurse Krew.

With a free mixtape For The People Tho coming soon, Toriyama has released the first single “Battousai” on Spotify and YouTube to build up our appetites. The straight up beat produced by Mr Moniz sets the tone with a head bopping style and some flair to keep attention locked in. The vocal style of Toriyama turns up the pace with a free flowing narrative meant to build a story. The pop-culture name drops come fast and furious as he brings in something for everyone. The hook is catchy AF and dances around your head long after the 3 minute track is over.

There is definitely something rising here from the Kurse Krew. Keep a lookout and ear open for more on their YOUTUBE channel and the TWITTER of Toriyama. 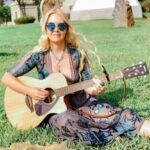 IBG Interview - 8 Questions With... Kendra & The Bunnies Previous
Rob Alexander Allows Us To 'Dream Out Loud' Next 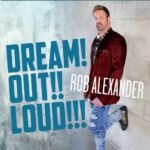