We Are Experiencing ‘Love and Loathing’ With Confidence 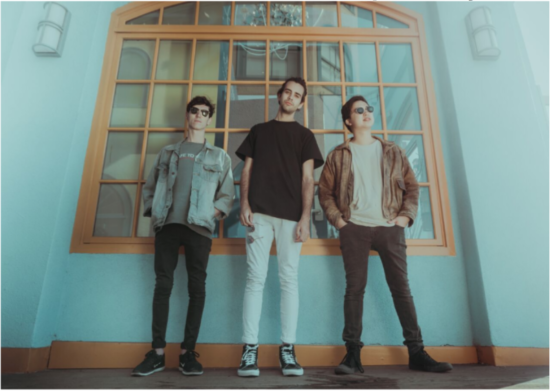 On August 10, With Confidence released their new album Love and Loathing via Hopeless Records. Ahead of the album’s release, the band released three singles: “That Something,” “Jaded,” and “Moving Boxes”.

With Confidence has been consistently touring since 2016 after the release of their album Better Weather, their debut. They just finished touring with Vans Warped Tour and will resume touring later this month when they begin their European tour for Love and Loathing.

“Sing To Me” has a sweet pop sound. It’s ebullient and blissful while also containing a bouncier vibe, and even gets a little rough at parts. The higher energy vocal parts consequently give the song a raw sound.

“Pâquerette (Without Me)” is a much sweeter sounding song. The more sensitive and emotional theme shows through the smoother vocals as well. The song is about hoping the person that moved on with someone else is better off and happier. The song is heartfelt and definitely one of the calmer ones on the album.

In the song “Icarus,” however, the band leans more towards a punk sound instead of the poppier sound. The song becomes a bit more intense and bold towards the end. Definitely considered more of a punk-rock sound.

“The Turnaround” is one of the more radio friendly sounding pop punk songs. The drum driven song and smooth guitars are accompanied by Seeley’s energetic vocals. “Jaded” also has energetic vocals but the sound is much more of your stereotypical pop punk song. The lovely drums take over the piece and achieve this classic sound. The instrumental break and vocal solo at the end of the track is a check off the list of characteristics for a punk song.

Overall, the album is a fun, high energy pop punk collection. The band does their best to hit the range within the genre and kept up a relatable theme. 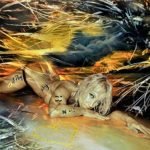 NIK:11 is Back With Some '4Play' Previous
Creature Canyon Shake Things Up With Single 'Hurricane' Next 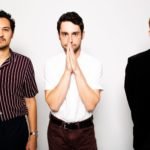