3 Tips for Women in Music to Get Their Voices Heard 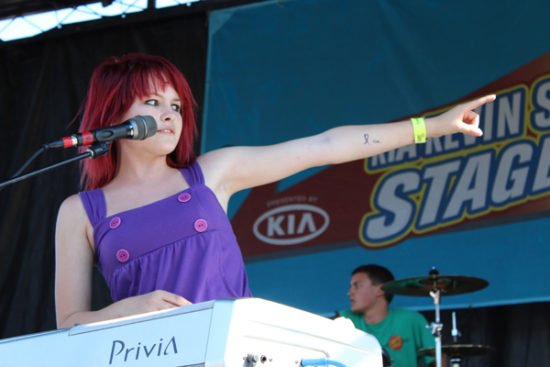 I’m an independent singer-songwriter and content writer for Indie Band Guru. I’ve been writing, performing, and recording for eight years, and, as a 22 year-old woman, I’ve faced the many ups and downs that come along with being active in a male-dominated industry.

When I was taking audio engineering, I was one of three girls in a class of 16; throughout my musical career of recording and performing, I’ve worked with two women, and only once in my eight years of recording. I’ve faced condescension from sound guys who only spoke to my male band members, and I’ve been treated poorly by teachers who were “only trying to show me how [I’d] be treated when I graduated and was on [my] own.” To say that I have been put down is an understatement – and I know I’m not alone.

So, as a woman, I’ve had to learn how to make my voice heard, earn respect, and keep my dignity. Below are the three main tips that I have learned during my time in the industry.

Speak what’s on your mind without apology.

When I took classes in which professors talked down to me, I first took it quietly and apologized for mistakes or talking out of place. But once the ambushes became regular, I started talking back. Anybody rebelling against a teacher is put in crosshairs, but if I didn’t demand their respect, how could I respect myself? And guess what: it worked. The jabs stopped, and we were eventually on even ground once I had moved on from the class.

Women apologize far more regularly than men; often, our sentences are plagued with “sorry,” as if we’re being annoying for saying the same thing our male peers say. So omit the word from your vocabulary (unless truly necessary; for example, when you interrupt somebody) and speak up. Not only may this inspire other women to do the same, but your male peers will quickly learn that you are your own person with opinions and ideas that are worth listening to.

Take control of the situation – even if it surprises others.

I can’t count the amount of times I’ve taken control of a practice, only for my male band members to roll their eyes and mutter under the breath. While it used to sting, I quickly grew a thick skin. As young men, they weren’t used to a woman calling them out on their disrespectful behavior. But taking control of my career was necessary, and I learned that complacency would get me nowhere.

Women can be passive, and that’s unfortunate, especially when we have a bundle of information and our own ideas. Saying “yes” to everything is easier than causing a rift and saying “no.” Be this because we feel our voices go unheard or because we think we’ll rock the boat less if we allow our own ideas to fly under the radar, it’s unhealthy and unfair to us. Of course, don’t forget to be polite – actually being rude will get you nowhere – but don’t back down, especially if you are in a leadership position.

Don’t take “no” as an answer without voicing an explanation, and don’t let “no” dissuade you.

Shutting down the second someone shoots us down is a way of hiding the embarrassment or hurt we may feel, especially if it’s said before given the opportunity to explain why our idea is actually a good one. But how will the world know your great suggestion if you don’t let them know why it’s a good one? Hold your ground and voice an explanation, even if you feel no one will hear it – chances are that somebody will agree with you, even if it doesn’t feel like it at the time.

Nobody likes hearing “no,” but, as cliché as it sounds, somebody is bound to say yes, especially when you present them with the facts. Don’t let another person’s “no” get in the way of that future yes.

These three tips have helped me climb up the ranks in my professional life, and they have even carried over to my personal life as well. Women should no longer be seen as weaker than men, because we have an arsenal of talent, strength, and great ideas – and to ignore them or put them down is a shame, because the music industry needs a healthy balance. I look forward to seeing the male-dominated industry become an equal industry, and I know it will only change for the better.

Feel free to take a listen to my music HERE 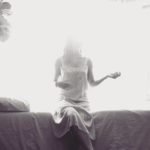 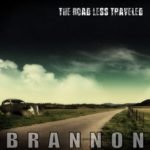 How To Get More People To Notice Your Music On SoundCloud