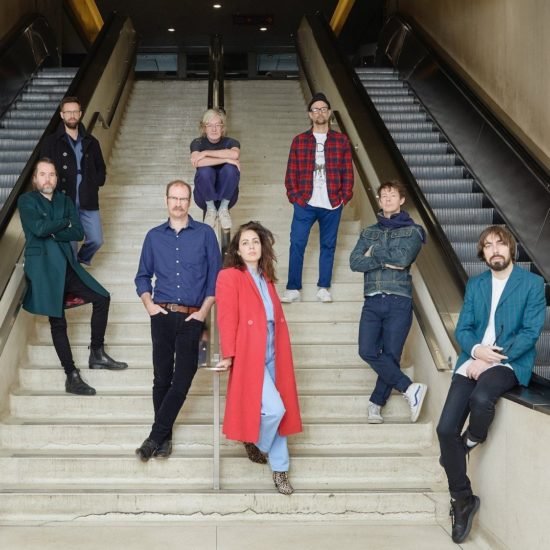 No one does different quite like Toronto, ON based musical collective Broken Social Society. Unlike any other, this band has seen a range of members, having six to nineteen members at any given time. Most having their own musical projects, each musician brings a unique element to BSS to create the wild, indie rock sound fans have come to know and love from them.

In light of their latest work, Let’s Try The After – Vol 1 being released on Friday, February 15th the band released a music video for their single “Boyfriends.” The quirky video that dropped Valentine’s Day contains solely GIF’s, one of the internet’s favorite tools of communication.

“They say they’re gonna love you to the end of time | but they’re not, no they’re not.”

What.GIFs produced this music video with Valentine’s Day in mind and features a wide variety of GIF’s that paint the picture of the single perfectly. While not exactly gushing love, this single opens with “They say they’re gonna love you to the end of time | but they’re not, no they’re not.” The song hits on the broken promises all too common in crappy, deadbeat relationship. Despite the content, the video for “Boyfriend” is as eclectic and vibrant as each member of Broken Social Society and paints a picture for what is to come from the band. After a seven year hiatus from releasing music in 2010, fans have been craving more from BSS and finally they can be satiated.

You can expect to see much more action from BSS in 2019 with shows and a music festival set throughout the year across multiple countries. Keep up with them on their website, Facebook, Twitter, and Instagram. 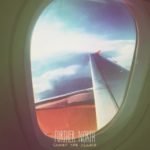 Further North Are Flying 'Under The Clouds' Previous
IBG Interview - 8 Questions With... Sasha Raven Next