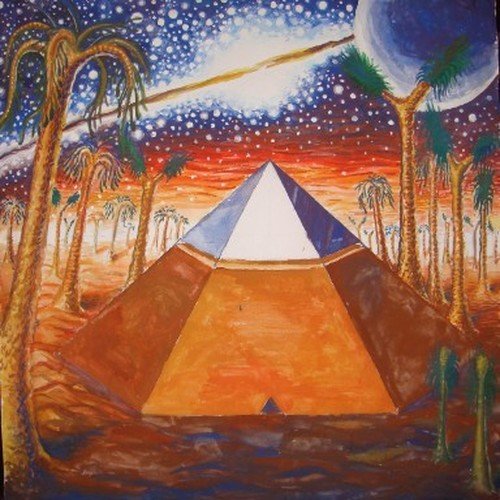 There’s something to be said about thought-provoking albums. Anyone can sing a song about being in love and being hurt, but here’s something different about albums and artists that create songs that make you want to change. Songs with lyrics that are truly something deep and reflective which make us listeners really look at our lives. PA-based rapper and poet Chames does a remarkable job of this. In between amazing beats and incredibly honest lyrics Chames talks a little about the human condition and how we, ourselves, can change the world.

A self-described “inward spiritual journey” his latest mixtape Self-Actualization 2 is the perfect combination of smooth poetry and music. Chames raps songs that are relatable to our generation and writes lyrics that are both empowering and incredibly honest.

Chames Gets Honest In Mixtape

His final track “stoplookingforsaviors” is the best example of how talented Chames is. He raps about racism, identity, and life with poise and ease. He talks about perspective and the power of ourselves – especially in the end as he repeats, “Stop looking for saviors / The power’s in you / Embrace your greatness”.

In addition to his sharp lyrics, Chames and his production team just have an amazing ability to make it interesting. They use backing tracks and features you wouldn’t expect and it overall makes for an incredibly dynamic album.

Take his track “Nobody Knows” as an example. While he raps along with featured rapper Nick Arter, Chames also has this amazing gospel choir in the back singing “Nobody knows all my sorrow / Glory, Glory / Glory Hallelujah”. It’s unexpected, yet it works so well that you can’t help but appreciate it.

On top of that Chames just makes something diverse. While he raps about self-actualization and happiness, he creates something special. Other than just making this incredible listen he gives us advice that we can’t help but listen to.

Chames creates optimistic rap. It starts from the beginning with him encouraging us to believe in ourselves to ending with himself (and a featured Barack Obama – aptly called Uncle Barack) reassuring us that the future is our very capable hands.

It’s a type of encouraging hopefulness that resonates with every audience. Chames wants us to realize something about ourselves and the U.S.’s current situation. He doesn’t overwhelm us, but instead gives us honesty all wrapped up in a dynamic sounding album.

It’s because of this that all the tracks in Self-Actualization 2 work so well together, and we can see him as the true artist and poet that he is.
You can keep up with Chames’s journey here. 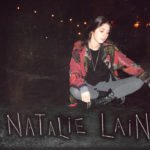 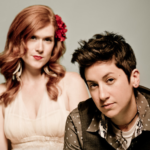