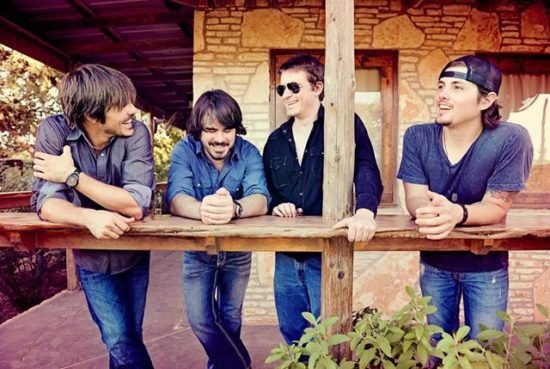 Cody Bryan Band is back in action with a hot new album headed our way. They’ve come up with an awesome opportunity for fans play a role in their return to the country music scene. Through Pledgemusic, they are allowing fans to get their hands on the album before anyone else can.

Check out their campaign page and see the tons of incentives they’ve come up with to merit our support.

For a Texas-based, country rock ensemble, Cody Bryan Band is as progressive as it gets. Led by singer-songwriter Cody Bryan, they’re determined to stay true to the basic elements of the genre.

The heart-pumping kick drums. The howl of the guitar. The southern drawl hanging at the end of every line. Cody Bryan Band has effectively produced an honest country sound in every song they’ve released.

In songs like “American Girls”, Cody Bryan Band takes a classic approach. Reel ‘em in with honey-style songwriting and make ‘em stay with the sound behind it. Seems like they’re longing for that good old-fashioned country sound and it’s just out of reach. It’s been long overshadowed by the provocative lyricism of opposing genres.

But in songs like “Small Town Noise”, they approach the track with a much more upbeat style. Bryan croons with a handsome charisma as he revels in the hometown hearsay we’ve all dealt with at one time or other. And just like most of us, he won’t let it bother him one bit.

This is set to be their best work yet. With a few projects under their belt and tons of stage experience across the state, there’s no reason why this won’t be a knock your socks off production. Their producer, Matt Novesky, was a bassist and songwriter for nationally renowned alternative band, Blue October

Check out their Soundcloud! These guys have devoted themselves to creating the best music possible, and they never fail to please. Cody Bryan Band is exactly the kind of group you want on your playlist. Easy going tunes for a car ride and some fast-paced joints to get you goin’. With Cody Bryan Band, you just can’t go wrong. 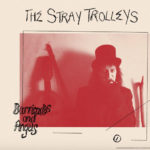 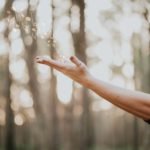