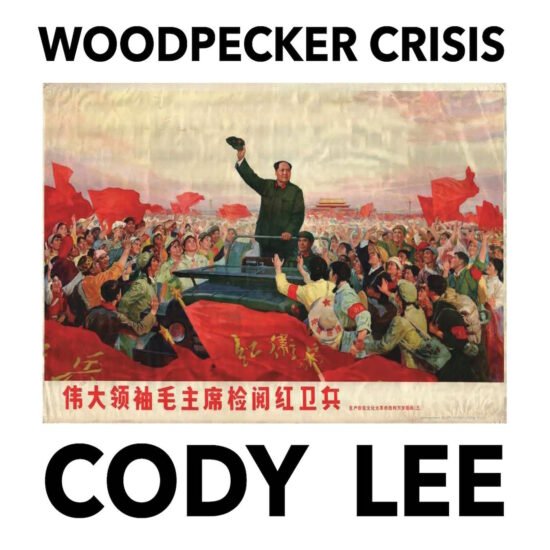 In the ‘60s, Cody began his music career in true rock ‘n roll fashion when he dropped out of college to play bass with the late Fleetwood-Mac founder Peter Green. He’s played with many greats since and is releasing new music of his own on streaming platforms as of 2014. Woodpecker Crisis is Cody’s fourth album available online.

The album has no shortage of standout tracks. Woodpecker Crisis’s intro track, “New Normal,” has a soft and funky blend of percussion and guitar elements that start the album off strong. Lyrically, it’s an homage to pre-COVID times and an acceptance of what is. Following this track up is “Badthingshappen.” It’s soulful and guitar-driven, showing off a bit of how serious and thoughtful the album can get.

“Be Tonight” is the album’s most seductive track. It tells the story of loneliness after a failed relationship. The instrumentals are smartly layered, slightly clouding Cody’s voice to give the song a mysterious feel.

Tracks like “Nobody” and “California” bring bursts of energy to the album. They’re complemented by thoughtful, lowkey tracks like “Goodnight.”

Woodpecker Crisis has played on over 50 college and non-commercial radio stations since its release. In the digital space, “New Normal” has received nearly 20,000 streams on Spotify alone.

Made during COVID times, Woodpecker Crisis touches on the difficulties of living in this strange time and doesn’t skimp on some of the more philosophical and emotional moments that come with living through a pandemic. Relevant and inventive, Cody Lee’s Woodpecker Crisis is no doubt an applause-worthy album.

Keep up with the latest from Cody Lee: 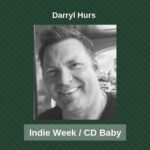 IBG Interview - Darryl Hurs of The Screen X Screen Conference Previous
Sometimes Julie Wants To Know 'Where Are You?' Next