Cosmo Sheldrake Proves He is the Coolest with Debut Album 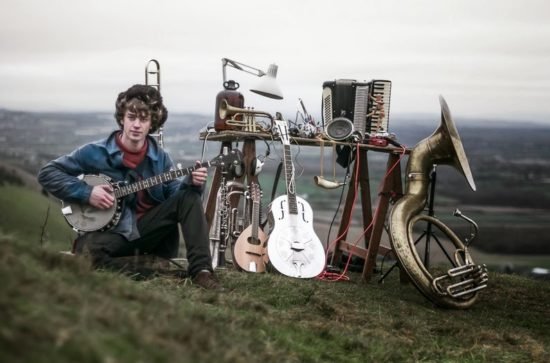 English multi-instrumentalist and composer Cosmo Sheldrake is channeling his childlike whimsy with his new creation The Much Much How How and I. Sheldrake is known for his unusual style, combining orchestration and indie musings. This is his first full length album and he clearly establishes his aesthetic with playful, intricate compositions. Sheldrake’s previous contributions to performance art and youth programs is also evident on this album. The album art and visual components of the listening experience also help to solidify this.

There is a motif of ocean life occurring throughout. Songs like “Hocking” and “Spring Bottom” ooze sea water. Perhaps it is the sweeping flute and strings contrasted with the deeper horns that creates this imagery. On “Spring Bottom,” there are sound effects that elude to bubbles and water. Sheldrake is incredible at creating these imaginary visual worlds to accompany his music.

While much of the album is comprised of orchestral instrumentation, there are more contemporary moments, particularly when Sheldrake is singing. However, “Beetroot Kvass” is one of the few solely instrumental pieces that has really cool percussion that you would hear in any indie-rock song today. Truthfully, it sounds amazing when put in with cello and rebab.

The Much Much How How and I is really refreshing. It seems that the climate of indie music today is rather serious and Sheldrake is the complete opposite. That is not to say that the content in which he is singing about is not but the manner in which he is expressing that darker tone is actually light. “Come Along” is the best example of this. Not many people can sing words like “Hefalump” and “glum” in the same song, but Sheldrake is more than licensed to do so. It’s poignant, but in a fun way.

Cosmo Sheldrake is one of the most unique sounding artists in contemporary music, influenced by outside genres of art resulting in a musical wonderland. If you think that he should pair up with Wes Anderson, you are not alone. Seeing as this is his first album, there can only be more amazing things coming from him. 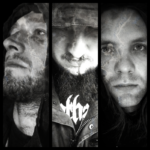 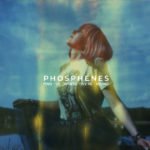