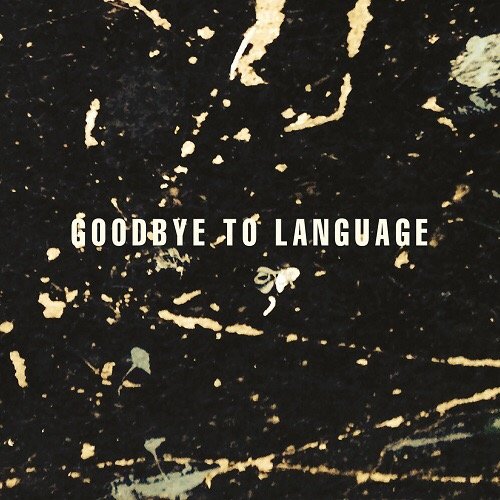 One of the greatest feats of the human species was the development of language. We’ve created layers and layers of it — from symbols and pictures that can stand for ideas, to symbols that are put together to create words that stand for ideas.

Arguably an even greater feat of humans was our development of communication on a more abstract level. Rather than clearly defining parameters of thought, which we can’t always do, we use a wide variety of concepts to express ideas, including music, visual art, and most recently emojis.

In another embodiment of the latter form, guitarist/producer Daniel Lanois has released a new album, Goodbye to Language. Reminiscent of his environmental collaboration with Brian Eno, Apollo: Atmospheres and Soundtracks and his production of U2’s Achtung Baby, this album features Rocco Deluca on lap guitar throughout.

Lanois plays steel guitar with a pedal to create sounds that are amorphous and unprecedented, painting pictures of genuine emotion with unconventional means. Even just “In Time” induces nostalgia, content, and anxiety/uncertainty for what’s to come. The beginning of “Three Hills” is creepily happy, then the scene changes to a battle between content and discontent.

Lanois’ production paints an entire scene in “Deconstruction,” creating an earthquake of bass in the beginning and using a synth to simulate the winds screeching.

How Lanois plays with the sense of equilibrium is beyond me. The interlude “Suspended” starts with transposed repetitions of a phrase that establish that you’re in suspension, then the final track “Blue Diamond” puts you back down in reality, disorients, then ends with a steady resolve. “Falling Stanley” uses stereo panning to create a sense of falling.

My personal choice track from this release, “Satie,” left me speechlessly hypnotized.

Despite saying Goodbye to Language, this release communicates really well. Check it out on Spotify and Apple Music. If you like it, support him by grabbing a physical copy on Amazon or on his website. 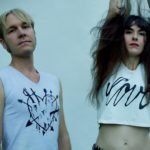 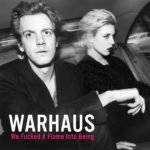 Guide for Guitarists: How To Choose the Right Model