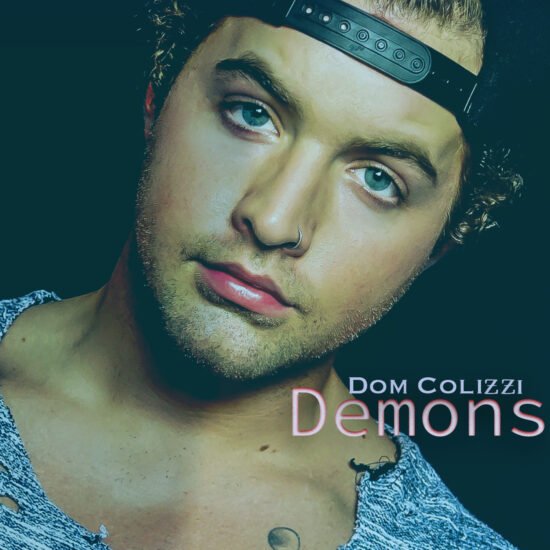 From Maine to Nashville via LA, Dom Colizzi has carefully cultivated his wandering “coast to coast” sound but has reached the point in his journey where he’s now confronting his ‘Demons’. Head on.

A saccharine R&B/pop music mash-up that belongs on a global stage, ‘Demons’ sees singer/songwriter/composer/producer Colizzi at his candid best, unafraid to bare his emotion and exorcise a past that continues to haunt him. To shine a light on the shadows that loom over him, that evidently still weigh heavily.

Whilst ‘Demons’ is very tangibly a break-up track, the regret simmers beneath the surface and never really boils over. There’s a steady pace to the song, the tempo unchanging as the vocals cascade over the minimal beat – it sounds like Colizzi’s purposefully made a trap song and filtered through a hazy chillwave template. It mirrors the series of lingering memories and moments that don’t necessarily hit Colizzi in waves, rather a constant stream of if’s and but’s and what-could-have-been’s. A situation we can all relate to in one way or another. Like replaying certain scenes as though you’re watching a movie and wishing you’d responded in a more poignant or dramatic way.

There are shades of both Bruno Mars and Justin Timberlake in Colizzi’s vocal timbre when he ratchets up the emotion, and it sounds as though the latter has proved to be a major influence on the Nashville-based pop purveyor. If anything however, Colizzi demonstrates more soulful range than the former N-Sync superstar, with an anguished authenticity to his voice that couldn’t be further away from Timberlake’s Mickey Mouse Club backstory.

Colizzi’s story is in fact quite remarkable, and has shaped the socially conscious approach to his artistry. As a teenager he battled severe depression and a speech-impediment, falling victim to bullying for which he continues to raise awareness for. It wasn’t until he reached 19 that his life began to change drastically – doctors cut the cord under his tongue, curing the lisp and stutter he’d lived with until then. Soon after he relocated to LA where he completely re-learned how to speak, and even sing. He aims to use his story to encourage people with similar conditions – his troubled experience of high school provided the inspiration for indie-short film, Somebody’s Hero, with Colizzi himself scoring the project.

This is a through-line of his work with Colizzi writing and producing all of his own music, which is incredibly common with contemporary artists seeking more autonomy over their own artistry, and having the materials to do so. But it’s hard to shake off the feeling that the track’s production is a bit lightweight, and doesn’t quite match the emotional depth of his lyrical content and history. It would be interesting to hear the outcome of him working with major industry producers, and it might not be long before that becomes an actuality.

“Where did all these demons come from?” Colizzi laments in the track’s chorus. His past, that’s for certain. His future, however, is looking far more hopeful as he continues to write the next chapter in his colorful story. 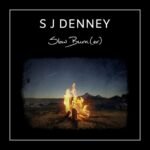 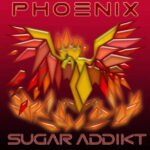