FLIGHT BRIGADE RETURN WITH THEIR NEW ALBUM ‘CHASED BY WOLVES’ 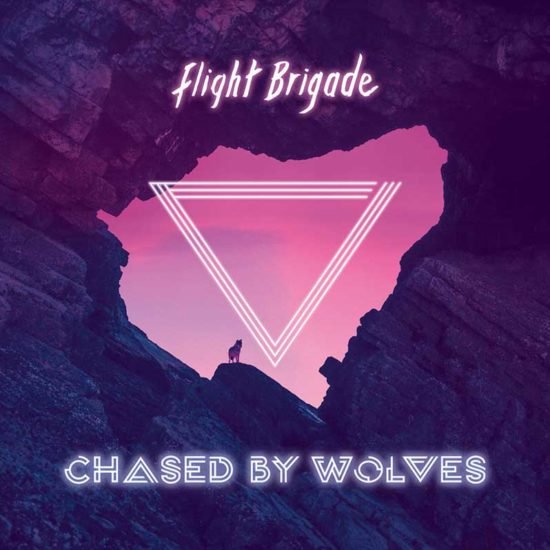 Earlier this year, Flight Brigade launched a Kickstarter project for their second album. They wanted to create more impactful songs such as “U Kill Me” and “Hurricane Season” which featured on their previous release, Our Friends Our Enemies. Thanks to their fans, it did not take long for them to achieve their goal and Chased By Wolves came to life.

The path of making this new batch of songs was not a smooth one. They say “Album 2 has been so hard to make for so many reasons, most of all losing our brother and collaborator Seth Baines last year to cancer. It’s been a real battle, but the album is mixed and ready to go. It’s full of right bangers and we know Sethy would love it”. What Ollie Baines (Guitars, Vocals), Miriam Baines (Synths, Vocals), Dorry Macauley (Violin, Vocals), Tom Clay (Bass), Thomas Pink (Guitar), Neil Blandford (Drums), Jonny Barker (Keys) have created with Chased By Wolves highlights their bond as a band and much more.

‘Chased by Wolves’ by Flight Brigade is so good that it is essential listening!

From the opening instrumental “Monsoon” which leads into “Heartbreaker”, the band instantly highlight what Flight Brigade has to offer. They deliver infectious energy which has 80’s electro-pop elements. Their soundtrack is used to create strength and positivity to support the content within their lyrics.

Throughout Chased By Wolves, the energy they put into each track is stunning. Either with their big anthemic sounds such as “Stranger Things” or softer and emotional moments such as “Alligators”, they never fail to deliver.

To accompany their music, they have the vocal talents of Ollie, Miriam and Dorry who together bring fire as well as tender moments throughout the album. “Fury Road” is an excellent example of how good they sound together.

There is not one moment when their vocals disappoint with so many highlights which include Ollie’s vocals during “How Your River Runs Through Me”. He delivers a mesmerising performance that is enhanced during the lines “They say there are others waiting there like mothers / Ready to gather us right up & take us home”. Flowing throughout the track is a beautiful use of the violin by Dorry, which is haunting at times.

On first listen, Flight Brigade is all about their sound. However, when you dig deeper, there are stories with an impressive depth of emotion. No track showcases this more than “Brainwave”. It was written to focus on Ollie’s brother Seth experience living with epilepsy. However, this became a tribute to Seth, who passed away in 2018 from brain cancer. This song and the album is dedicated to his memory.

This album offers so much with the title track standing tall amongst them all. As “Chased by Wolves” begins, their trademark energetic sound springs into action. Then Ollie comes in with the opening lines “Touchdown on an empty street / Our lives in mortal danger / They hunt in packs to eat /  this mayhem could not get stranger”. He shares a tale about how scary the music industry can be. It is a terrain that has tested the band but something that has made them even stronger.

As the song progresses, they deliver yet another example of how they create hooks that makes the listener sing-along. It is reflected during the repeated line “Have you ever been chased by Wolves?” If that is not enough, then you will accompany Miriam and Dorry with the lines “Chased by Wolves”.

Flight Brigade should be proud of their new album as Chased By Wolves is essential listening. If that is not enough, the band are ready to embark on a UK tour. As much as they impress on their recorded material, their live performances take their music to another level. If you are able, grab yourself a ticket, you will not be disappointed. 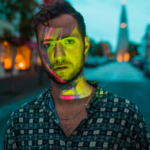 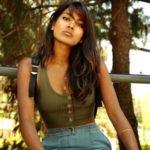